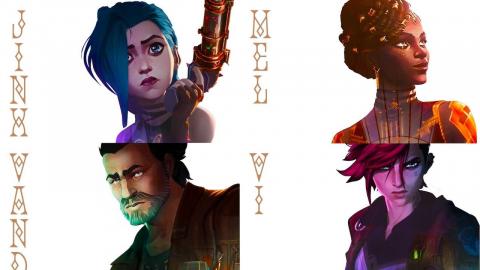 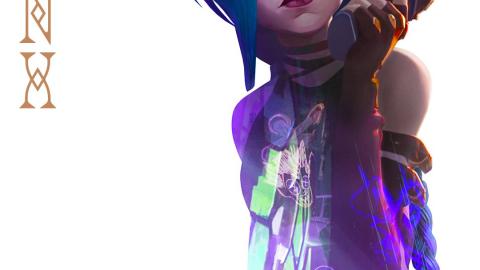 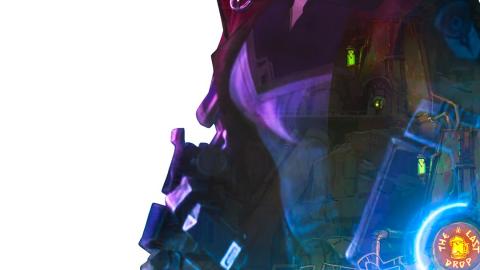 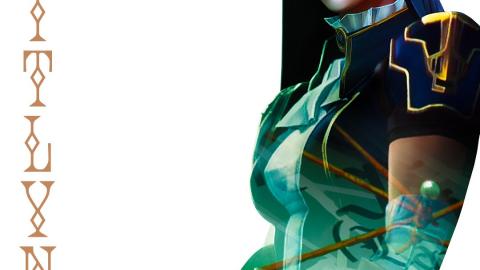 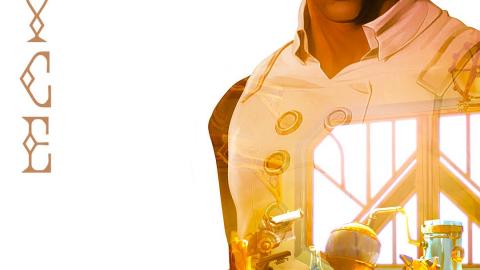 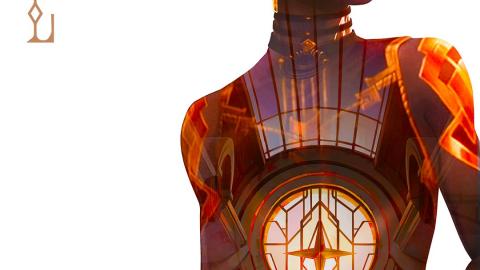 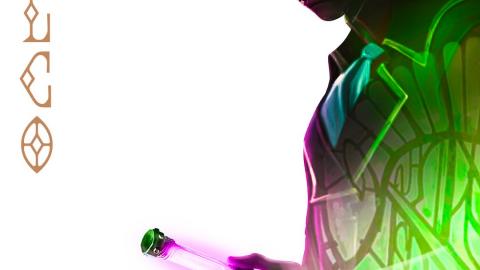 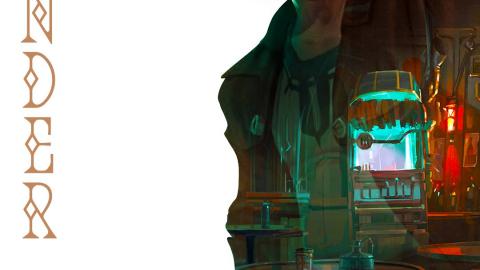 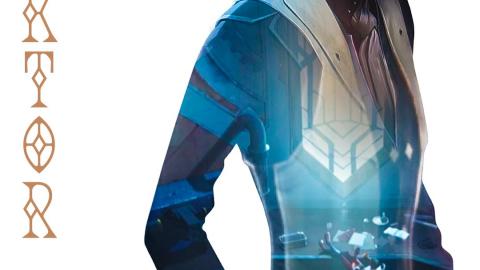 A first visual of each character has been unveiled by Netflix. The trailer for the series is announced for Saturday, September 25.

Arcane, animated series developed since 2019 by Riot Games and inspired by League of Legends, is coming soon to Netflix on the occasion of the tenth anniversary of the famous multiplayer video game. Pending the official release of the series, visuals for each of the characters have been released.

In all: eight characters, including the two heroes Vi and Jinx. Centered on their history, the plot ofArcane will have as a backdrop the region of Piltover and the depths of the district of Zaun. The origins of these two iconic champions of the game will be at the heart of this series, as well as the force that will separate them.

Announced for fall 2021, Arcane does not have an official trailer yet. Netflix has yet announced that a full trailer will be available on Saturday, September 25. In the meantime, fans will have to be content with the teaser, released last May:

Sandman: a first satanist teaser for the Netflix series adapted from Neil Gaiman