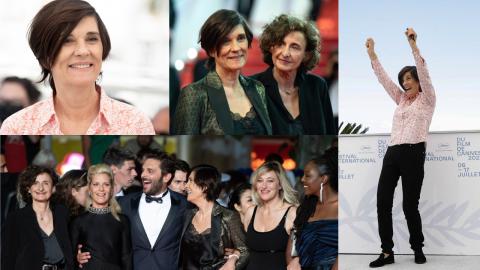 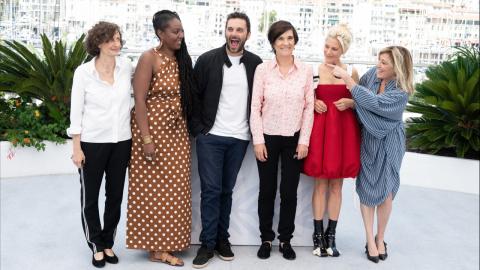 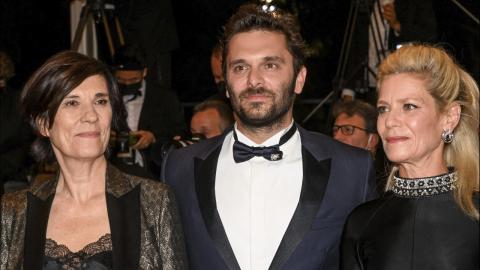 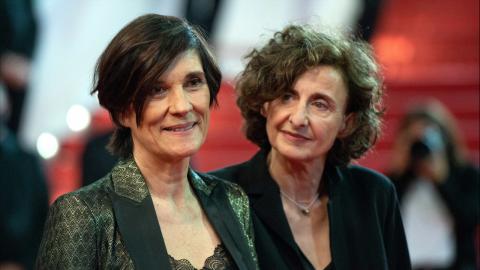 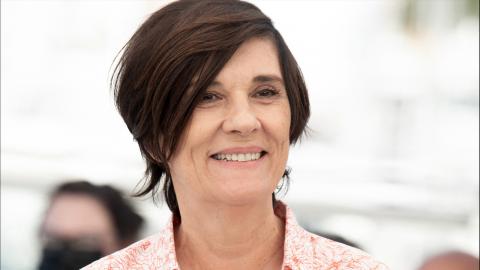 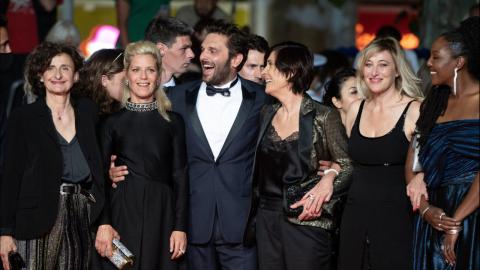 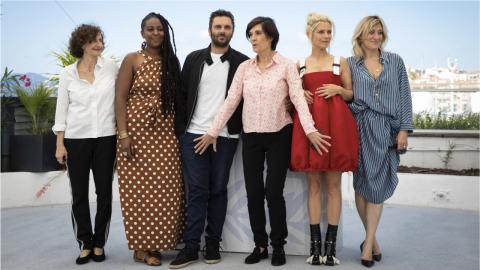 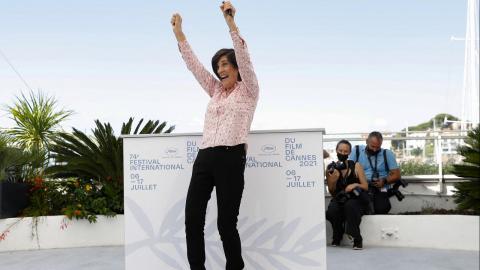 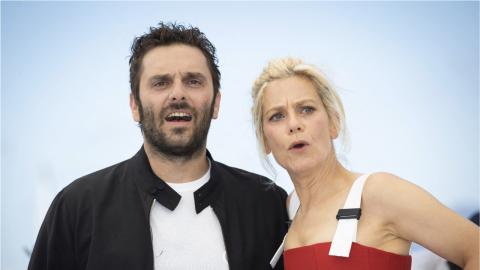 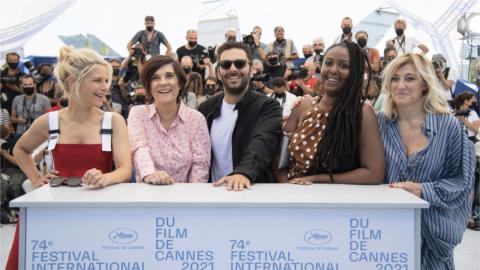 Cannes 2021: Catherine Corsini, and her actors during the La Fracture photocall

Cannes 2021: Catherine Corsini and her partner, the producer Elisabeth Perez

Cannes 2021: Catherine Corsini, and her team on the red carpet of La Fracture

Marina Foïs and Valeria Bruni-Tedeschi form a couple who are inspired by their own history with their producer and partner Elisabeth Perez.

Chaired by Nicolas Maury (Ten Percent, Rag Boy), the Queer Palm 2021 jury (Josza Anjembe, Roxane Mesquida, Vahram Muratyan, a and Aloïse Sauvage) awarded this prize last night to Catherine corsini for The divide. This award since 2010 “a film dealing with LGBT +, Queer or feminist themes among all the Cannes selections”. In this film on France in crisis, screened in competition, the director of The Beautiful Season notably films a couple of women, formed by Marina Foïs and Valeria Bruni-Tedeschi. To bring them to life, she was inspired by her own story with her partner, producer Elisabeth Perez.

Congratulations to the team of #The divide, which won the QUEER PALM 2021 at @Festival_Cannes ! pic.twitter.com/rWlkvYe194

Marina Foïs and Pio Marmaï: “Filming the collapse is a real challenge!”

Moved, Catherine Corsini said, receiving this award: “In the film, homosexuality is a subject and at the same time it is not one because it is integrated, by defeating the prejudices. It’s wonderful to be rewarded for that.” The director succeeds another, Céline Sciamma, who received the Queer Palm at the previous Cannes film festival, in 2019, for Portrait of the girl on fire.

The story of The divide : Raf and Julie form a couple on the verge of breaking up, who find themselves in an Emergency Department close to asphyxiation on the evening of a major Parisian demonstration. Overwhelmed staff, injured and angry protesters will shatter the certainties and prejudices of two women. Not to mention their meeting with Yann, an injured protester. Outside, the tension mounts, the hospital finds itself under siege. The night will be long…

Tahar Rahim in the cast of an Apple TV series with Meryl Streep, Kit Harington and Gemma Chan