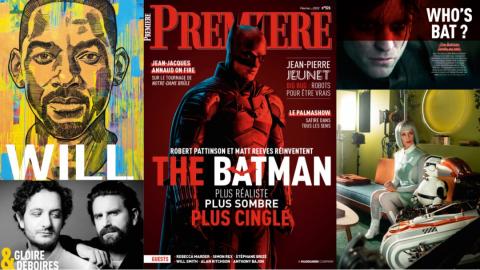 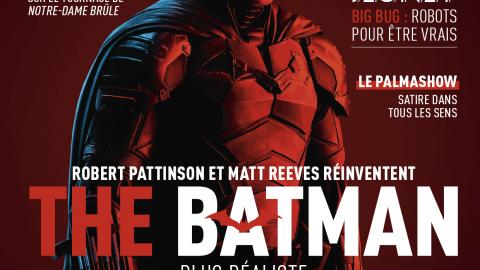 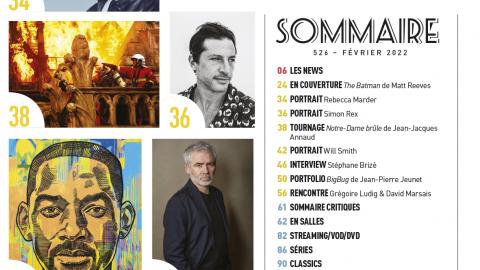 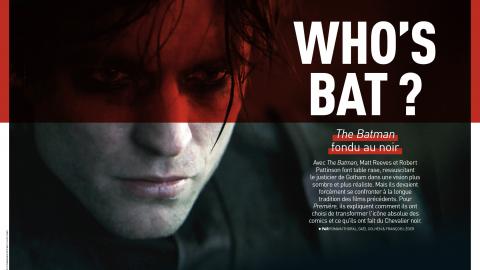 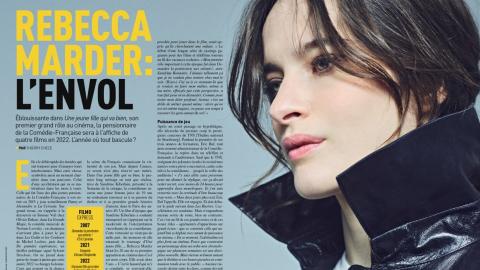 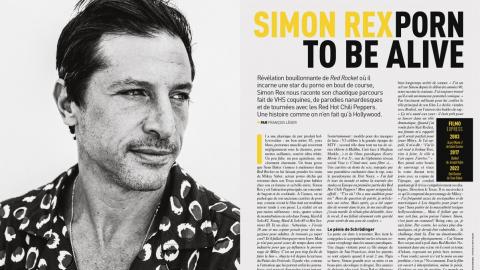 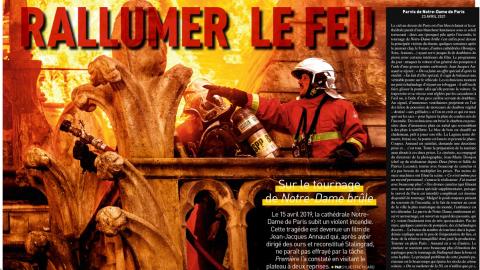 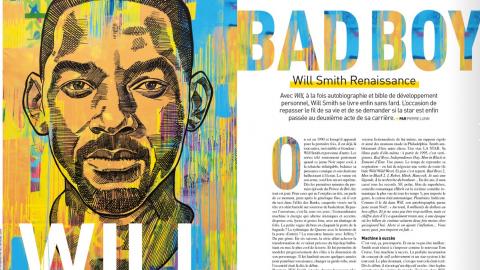 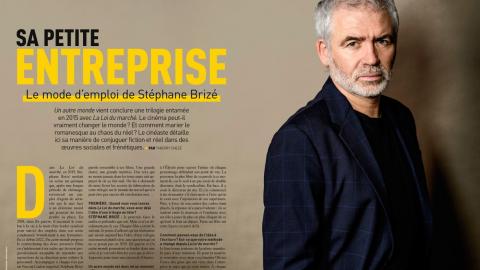 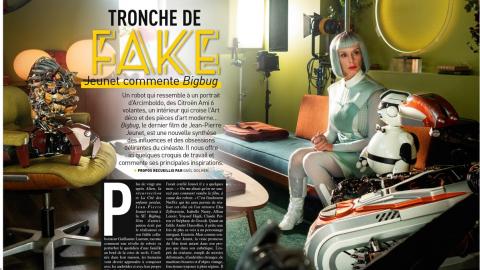 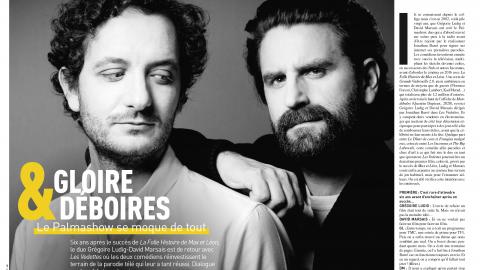 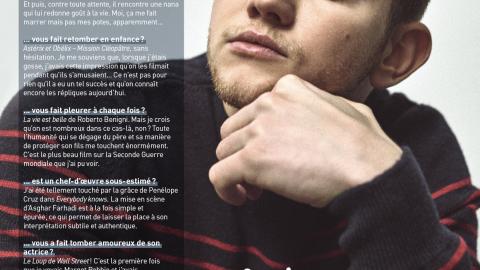 Premiere No. 526: The Batman is on the cover

Premiere n°526: On the cover: The Batman, by Matt Reeves, with Robert Pattinson

Premiere No. 526: Portrait of Rebecca Marder

Premiere No. 526: Portrait of Simon Rex

Premiere No. 526: Portrait of Will Smith

Premiere No. 526: The film that… by Anthony Bajon

Premiere No. 526: The critical summary

The magazine First February 2022 hits newsstands this Wednesday. On the program of this n°526? The Batman, of Matt Reeves, first of all. The director and his main actor, Robert Pattinson, tell us about this super-heroic blockbuster highly anticipated by comic book fans. Gregory Ludig and David Marsais, the Palmashow duo, also present their new comedy, The stars, which is inspired by the hit TV shows, the director Stephane Brize tells us about his reunion with Vincent Lindon, after The law of the market (2015) and In war (2018) for his new social drama titled Another world, and Jean-Pierre Jeunet comments on his concept art of BigBug, his SF film where domestic robots revolt against their owners. The editorial staff also offers you a tour of the impressive filming of Notre Dame is burning, of Jean Jacques Annaud, as well as the portraits of Rebecca Marder, Simon Rex and Will Smith. The first one is dazzling in A young girl who is well, of Sandrine Kiberlain, the second made an impression at the last Cannes festival thanks to his film Red Rocket, and if we thought we knew everything about the third from the boxes of Prince of Bel Air, of bad boys or of Men in Black, he freely reveals many secrets in his soberly titled autobiography Will.

On the critical side, in addition to the works mentioned above, our favorites of the moment are called Innocents, Nightmare Alley, The Souvenir – part I and II, Farewell Paris, H6, White Snake, State Scandal Investigation or My neighbors’ neighbors are my neighbors. On the platforms, First recommends two captivating documentaries: Cave, on Disney Plus, and Ali, on Arte.TV, and among the series, we tell you all the good things we think about Vigil, UFO(s) – season 2 and The Afterparty. And this month is Anthony Bajon (Teddy, Another World…) which lends itself to the game of “Movie that…”.

The Batman: The Influence of Batman: Year One and Travis Bickle [exclu]

We imagine you confused. A new Batman ? Again ? It’s true that with seven feature films on the clock, the need for a new film seems far-fetched. Between the psychopath of Tim Burton, the camp version of Schumacher or the sentient and “super cop” by Christopher Nolan, haven’t we already said everything about the character? Same for his incarnation. Michael Keaton was brilliant, Val Kilmer very good as Bruce Wayne and, come what may, Christian Bale trumps them all, making things difficult for the successor. Yes, but here it is. First, Batman remains the most current and relevant of ALL superheroes. The richness of the character, the multiple interpretations that the comics have offered and the depth of his neuroses are endless. Then, as director Matt Reeves tells us, today it’s about exploring a part of the myth that has remained underexploited. But above all, there is Robert Pattinson. A gifted actor, an evanescent muse who flirted with madness, the ex-teen idol has turned into a leading actor in independent cinema. That’s the most exciting promise of this new release: R-Patz dons the Batman armor. The real suspense: in which role will he be better? Like fifteen years ago, we may have to choose: #TeamWayne or #TeamBatman?
Gaël Golhen, editor-in-chief.

My First Times: first info on season 3 of Never Have I Ever on Netlix

Romy Schneider is in the spotlight on France 3 with Romy Femme libre, Le Vieux fusil and La Voleuse