Paddy Considine as heir to the throne, Matt Smith as a prince, Emma Cooke as the daughter of “the Hand of the King”…

We learned this week that series House of the Dragon will air on HBO starting August 21 next, and in the process on OCS in France, as well as on the HBO Max streaming service. The channel does not stop there and continues the teaser of its event show, whose action will take place approximately 200 years before the beginning of the events of Game Of Thrones, when the Targaryens were in power and ruled Westeros with the help of their legendary dragons. A story directly inspired by the novel Fire & Bloodby George RR Martin, who created this prequel with Ryan Condal (screenwriter and showrunner of the series) and Miguel Sapochnik directing.

None of the images that have just been unveiled show creatures: they are there to present the human cast. Namely Paddy Considine (Peaky Blinders) as King Viserys Targaryen, a man struggling to keep the throne because of his great kindness, Matt Smith (Doctor Who) as Prince Daemon Targaryen, his more dangerous and impulsive little brother who should succeed him, Emma D’Arcy (Truth Seekers) as Princess Rhaenyra Targaryen, a dragon rider who attempts to prove to her family that she is worthy of the name while still being a woman. Rhys Ifans (Love at first sight in Notting Hill) plays alongside them Otto Hightower, the “Hand of the King”, who is loyal to the Targaryens. His daughter, Alicent, is played by Olivia Cooke (Ready Player One) and will also have an important political role in the plot. Steve Toussaint (Prince of Persia) performs Lord Corlys Velaryon, aka the “Sea serpent”, the greatest maritime adventurer in the history of Westeros. Fabien Frankel (The snake) is a warrior, Ser Criston Cole, and Sonoya Mizuno (Devs) plays Mysaria, a foreigner who will become an ally of the royal family. The cast is completed by Milly Alcock, Bethany Antonia, Phoebe Campbell, Emily Carey, Harry Collett, Ryan Corr, Tom Glynn-Carney, Jefferson Hall, David Horovitch, Wil Johnson, John Macmillan, Graham McTavish, Ewan Mitchell, Theo Nate, Matthew Needham, Bill Paterson, Phia Saban, Gavin Spokes, and Savannah Steyn.

Enough chatter, here are the pictures: 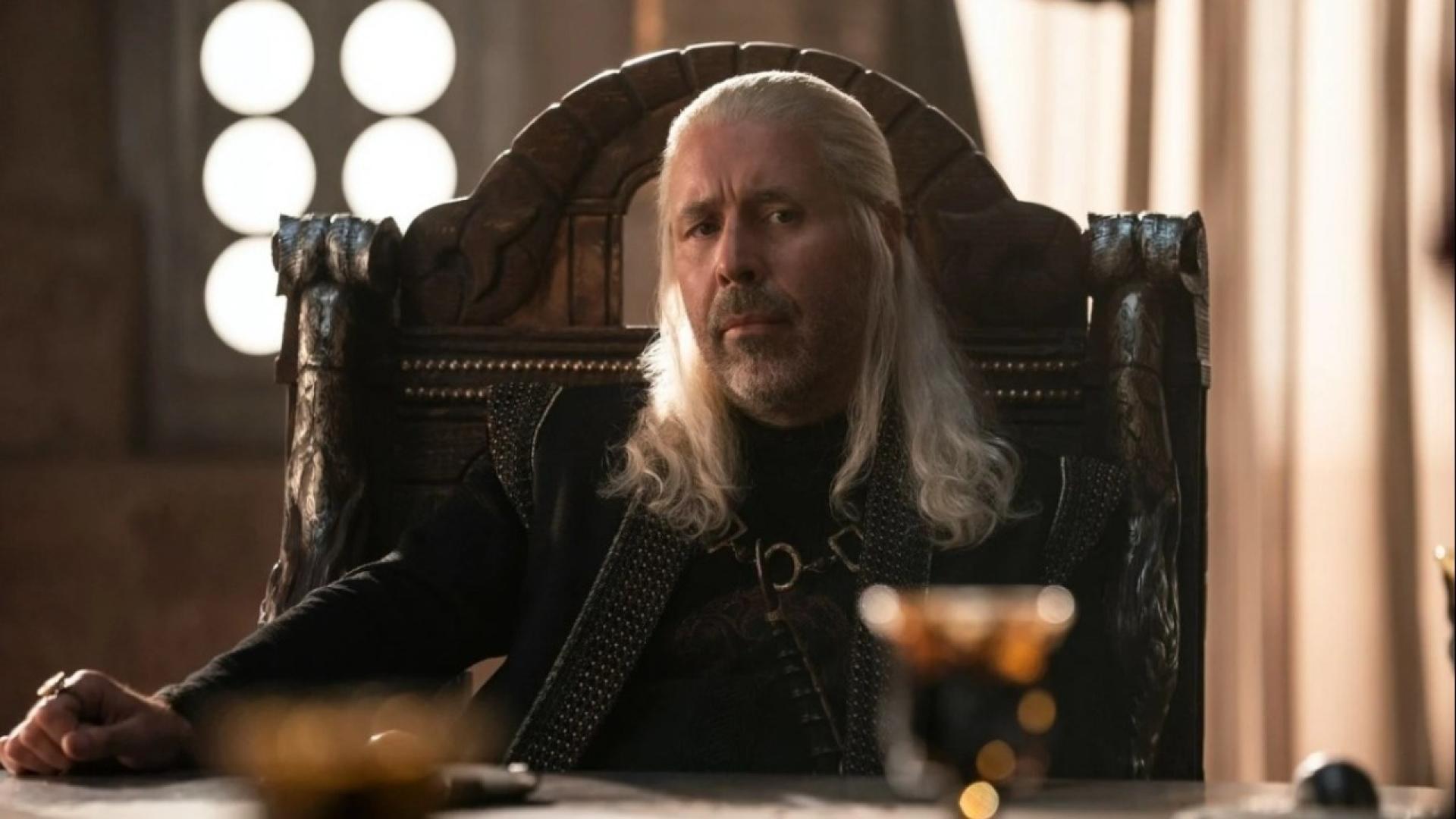 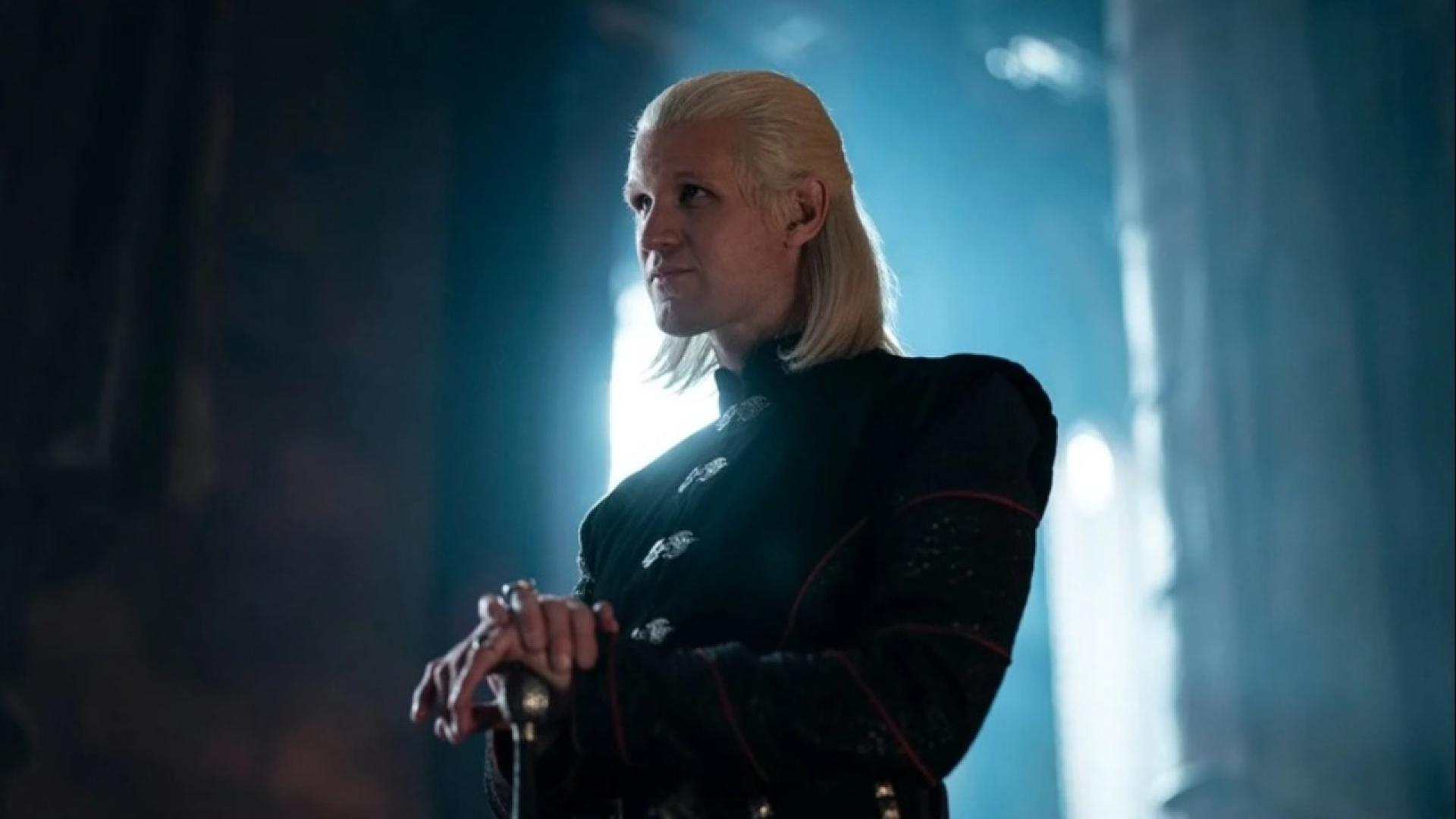 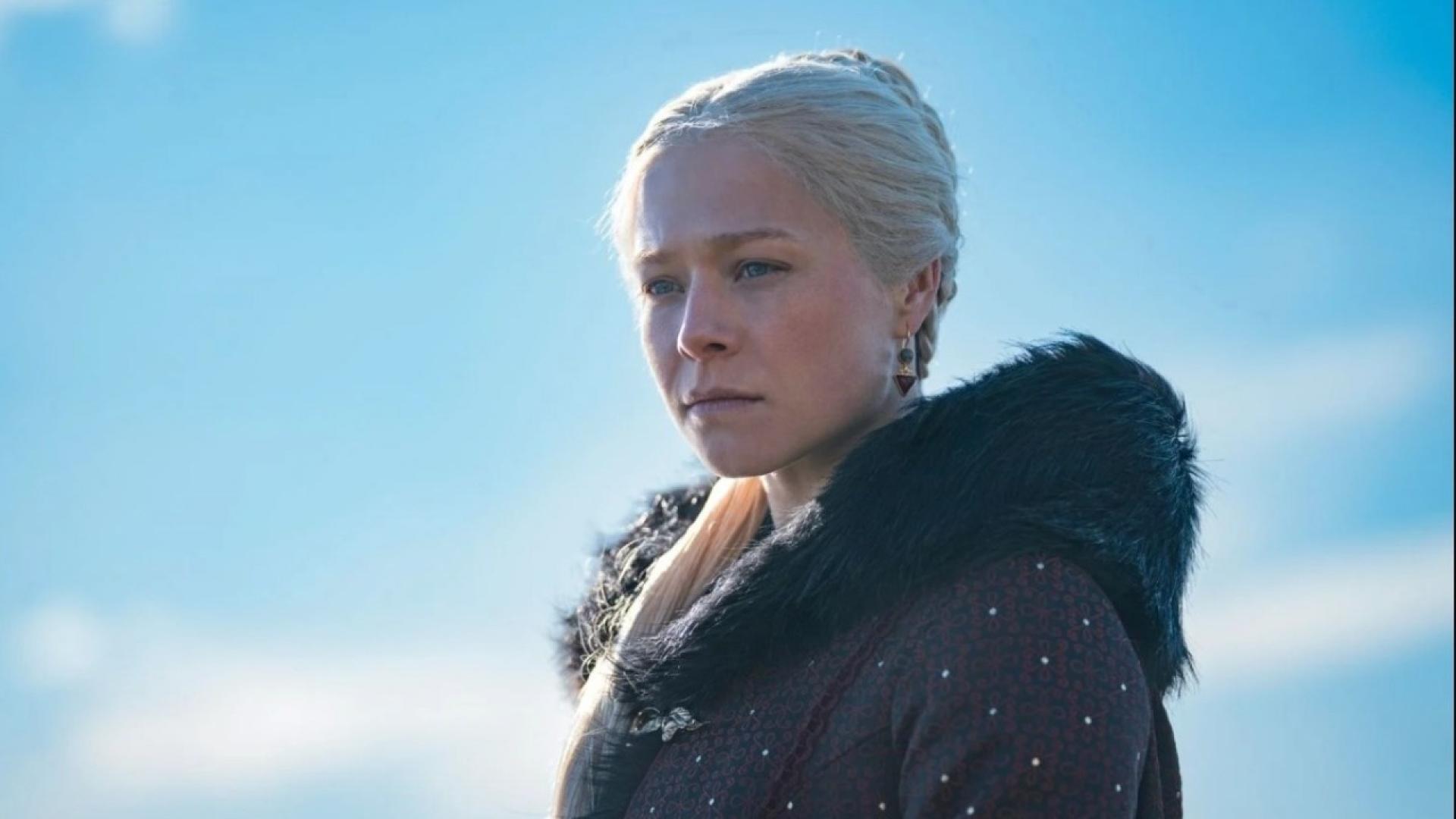 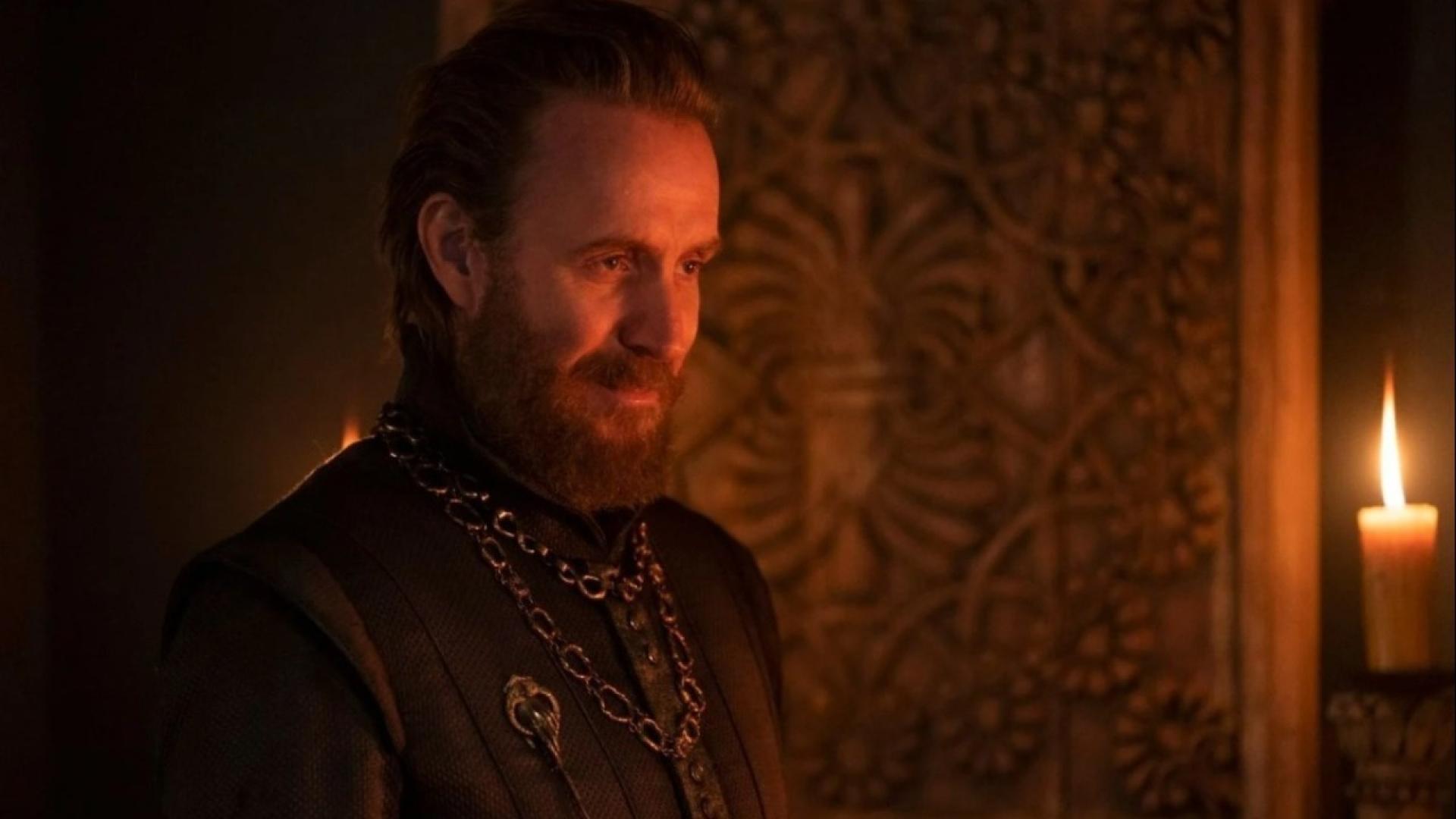 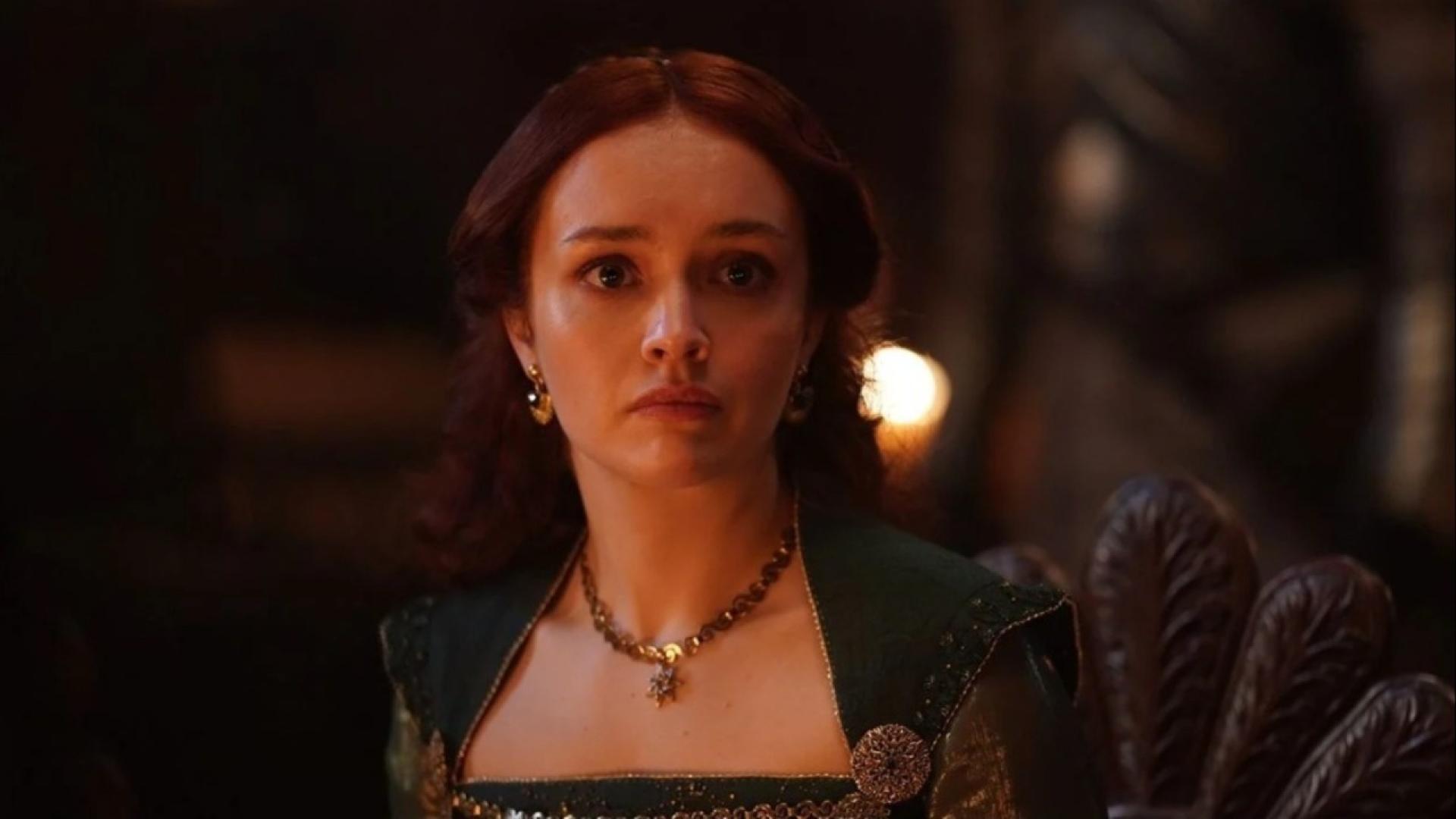 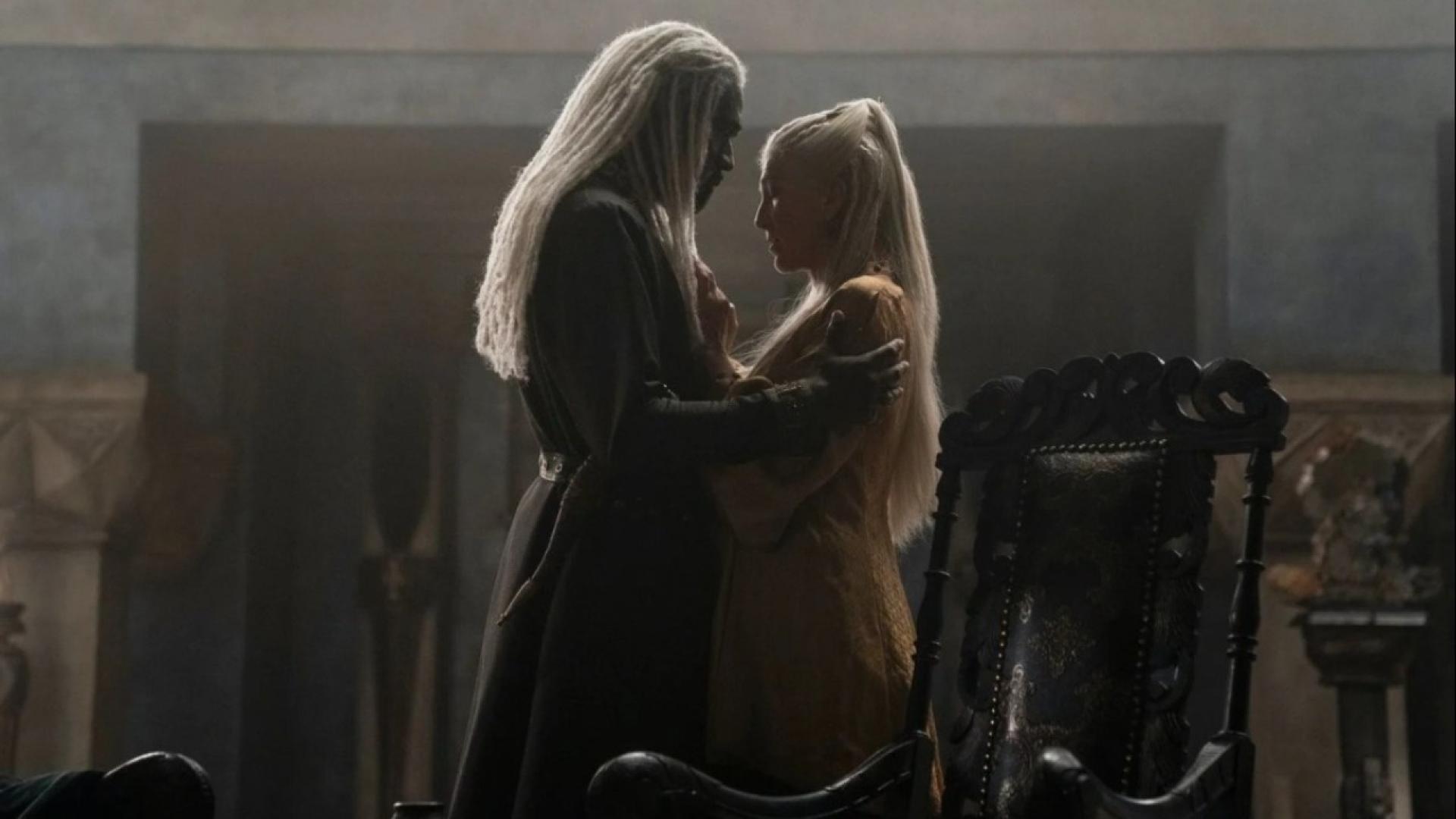 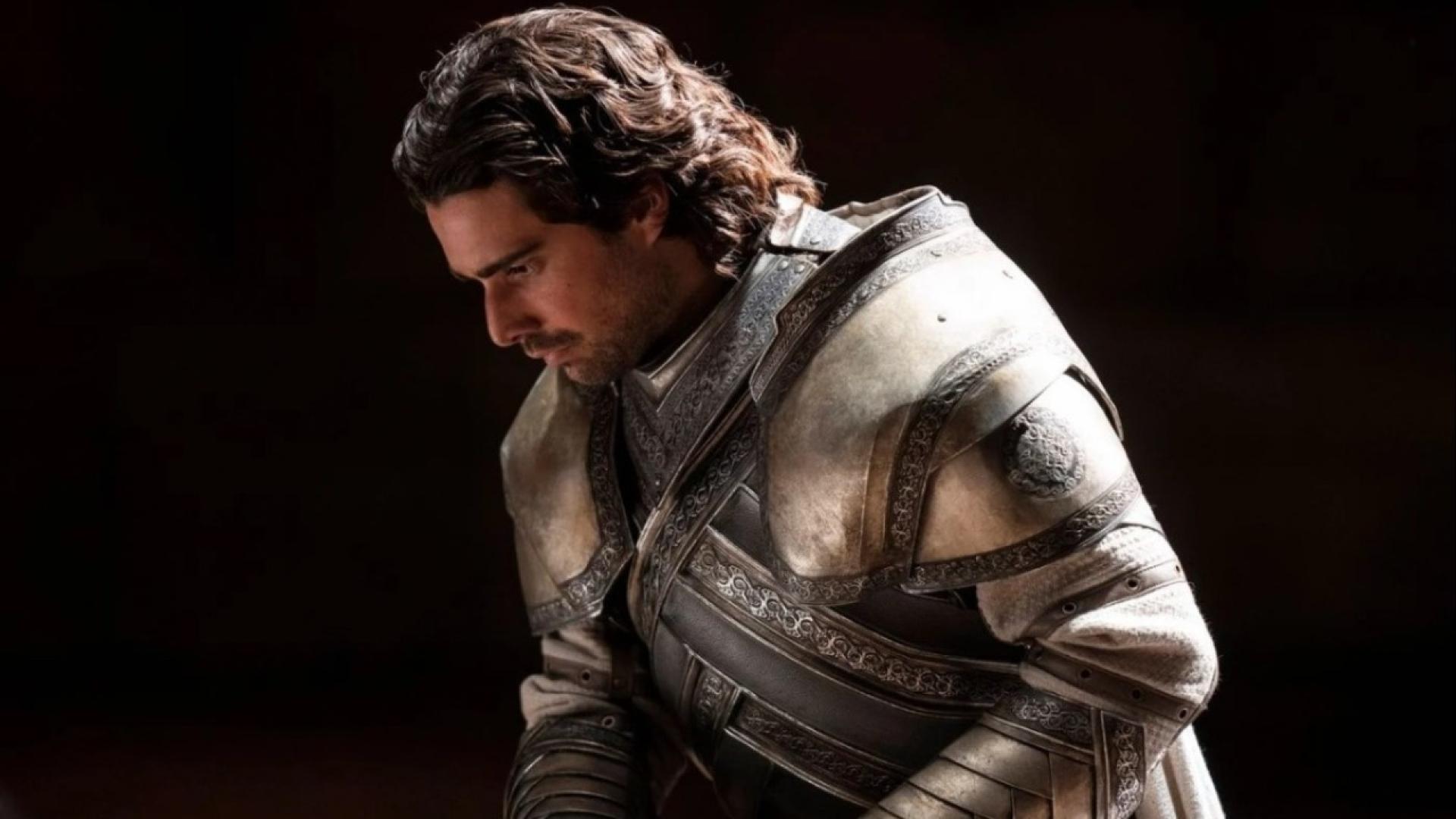 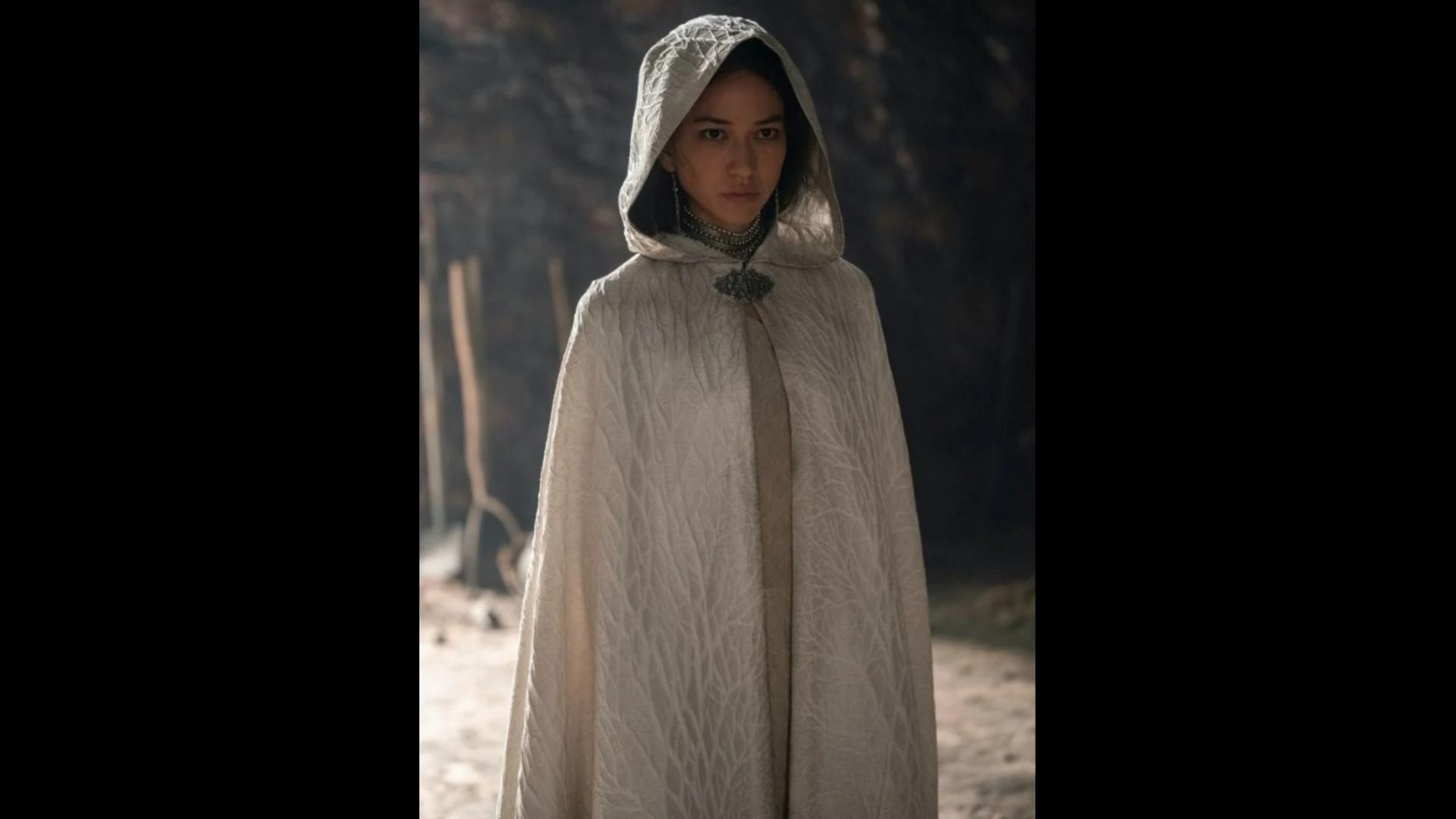 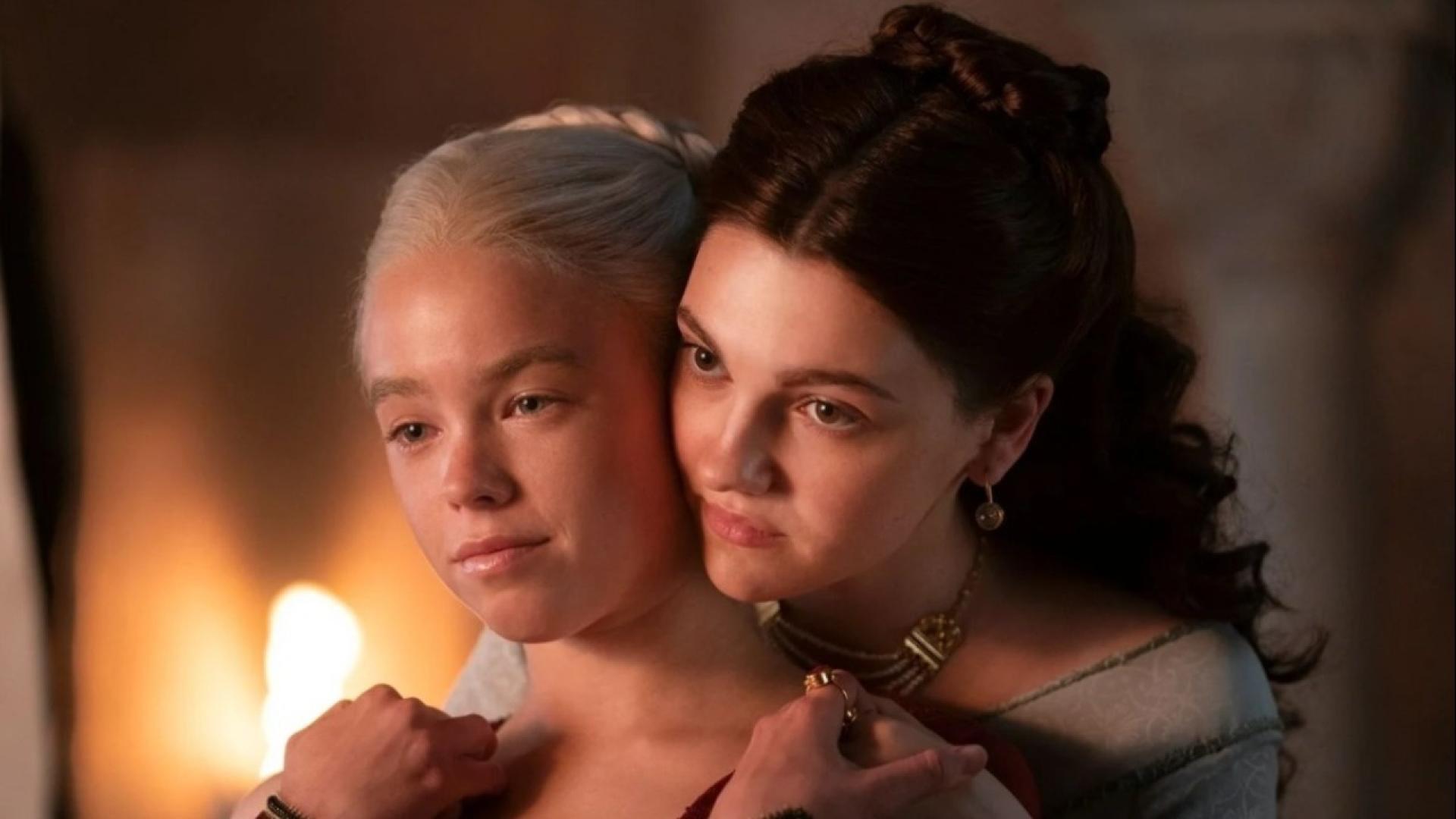 No season 6 for the new Dynasty series, canceled

On April 10, TF1 will shorten its election night to broadcast Les Visiteurs