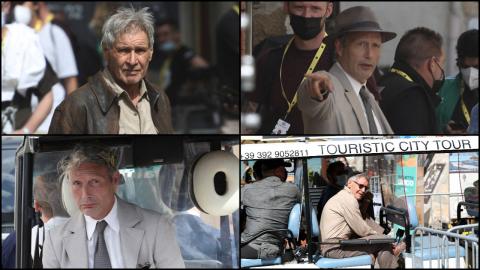 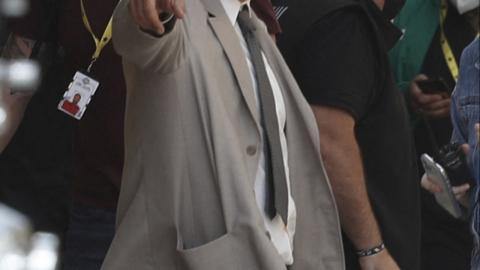 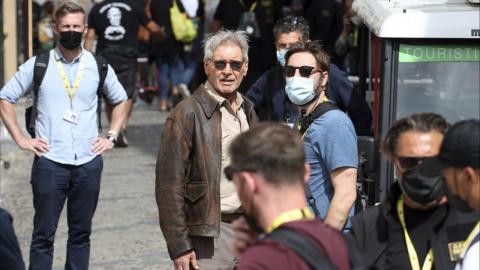 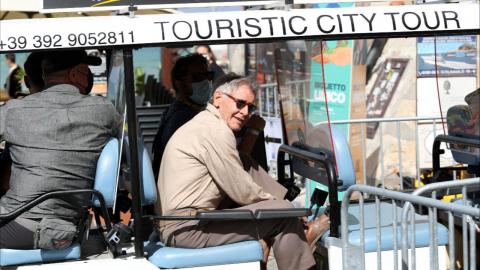 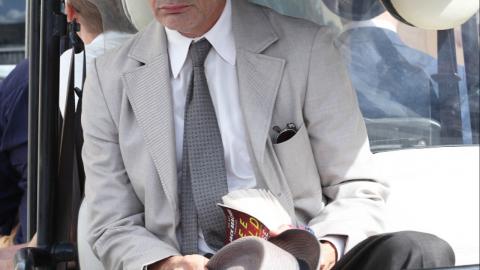 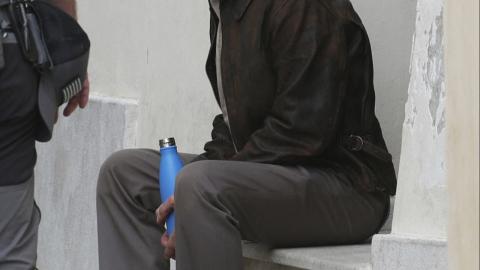 The star of the saga is back on the set, a few months after his shoulder injury.

The shooting ofIndiana Jones 5 was very followed by the paparazzi in early summer, until Harrison Ford injures his shoulder. On rest since the end of June, the 79-year-old actor has returned to the set of James Mangold’s blockbuster, in his iconic Indiana Jones costume. He was notably photographed in Sicily in the company of a few “lookalikes” : fans who were obviously delighted to pose with their model as they “cosplayed” Indy.

I am on record as saying that I don’t understand my job but I love it and it’s all because of fans like these. If it weren’t for them, I wouldn’t HAVE a job!#indianajones pic.twitter.com/JFXeenl8nj

Other photos show Mads Mikkelsen in a gray suit, wearing a Panama hat, in a role that has been kept secret. Will he be an ally or an enemy of the hero? Between two takes, he is obviously reading a Jack Reacher, the detective novels of Lee Child.

What archaeological treasures is Indy looking for in Sicily? Answer in a few months: Indiana Jones 5 is due in theaters on July 27, 2022.

Doom Patrol’s Brendan Fraser is going to star in Batgirl, but …

No, Agents of SHIELD’s Quake won’t be in the Marvel Secret Invastion series