Invited for the first time at 13 years old on the Croisette for Taxi Driver, Jodie Foster unveiled 7 of her films at the Cannes Film Festival.

The 74th Cannes Film Festival will take place from July 6 to 17, 2021, and among the guests of the opening ceremony, the organizers will be able to count on Jodie foster, who has just been chosen to receive an honorary Palme d’Or. A very prestigious award recently awarded to Jane Fonda, Jean-Paul Belmondo, Manoel de Oliveira, Jean-Pierre Léaud, Agnès Varda and Alain Delon.

It must be said that the career of the actress and director of 58 years marked the history of the Cannes film festival. At only 13 years old, she walked for the first time on the red carpet of the Palais des festivals to present Taxi Driver, by Martin Scorsese, a film which justly won the Palme d’Or, in 1976. That year, she also supported Bugsy Malone, The Little Girl at the End of the Road and Echoes of a Summer. She has since returned as a filmmaker (for screenings of the Casto complexr, and Money monster), and she presented an award in 2001 at the closing ceremony, regretting that she could not be part of the jury after being hired on Panic Room, by David Fincher, to replace Nicole Kidman at a moment’s notice. 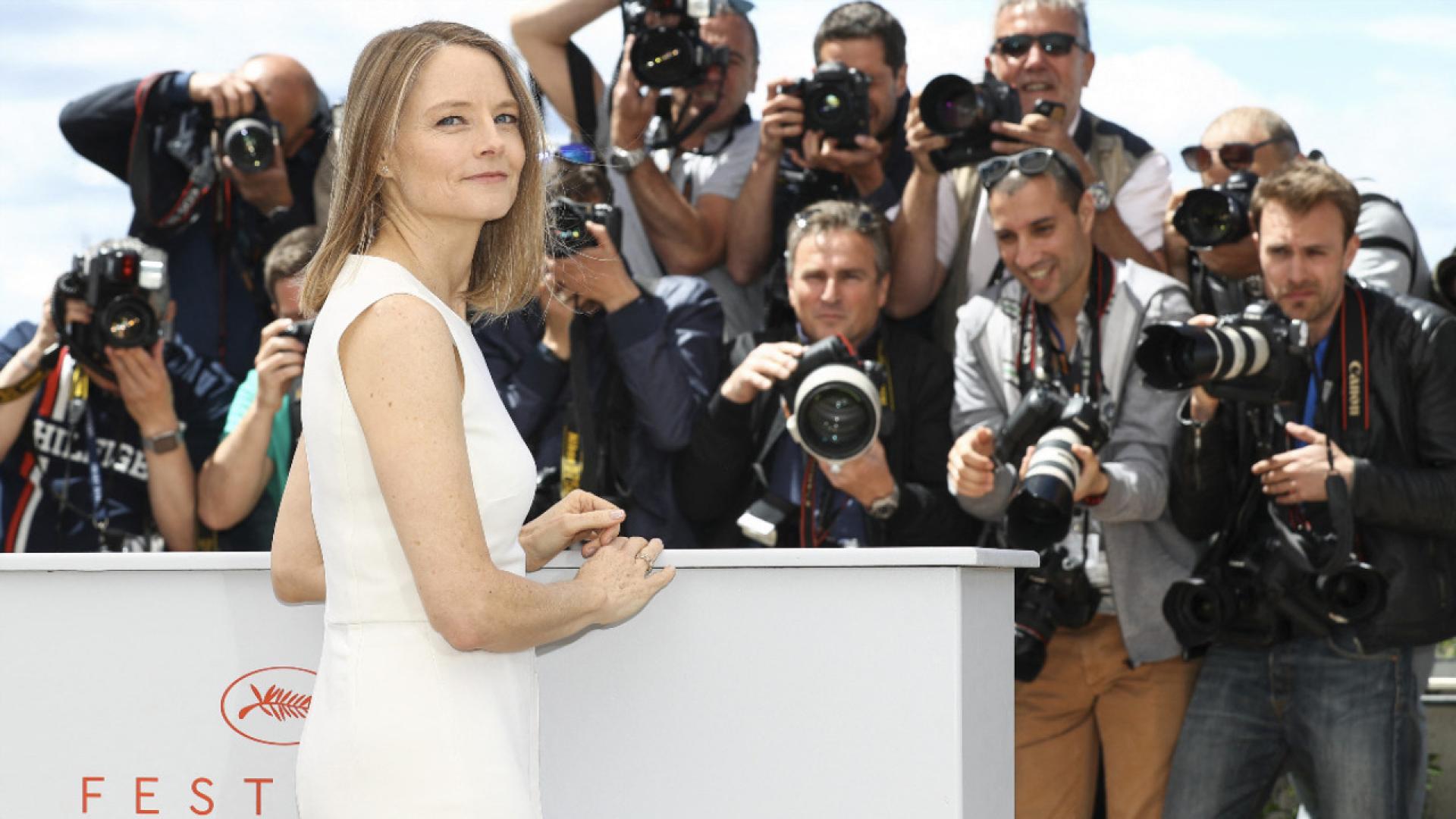 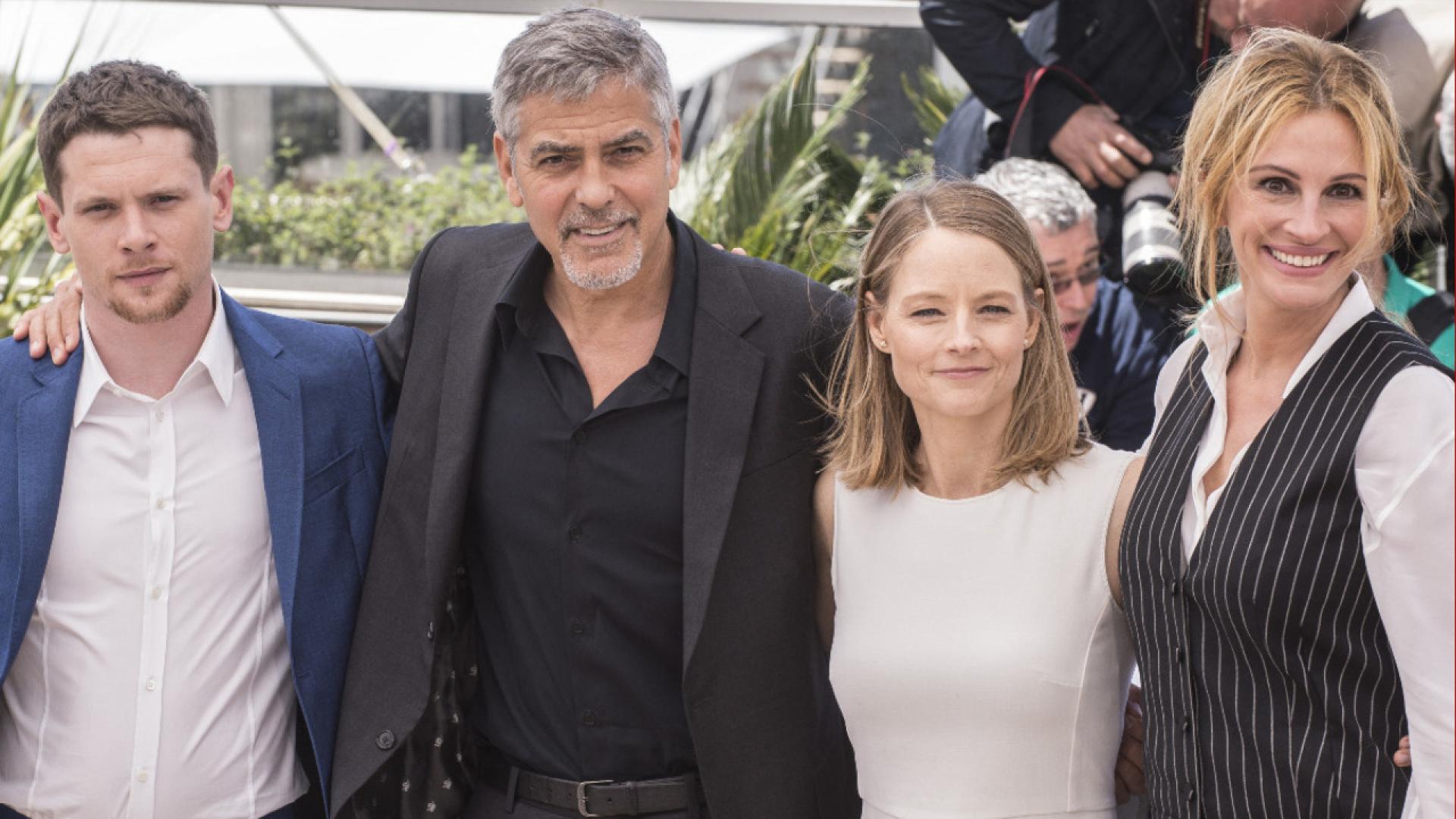 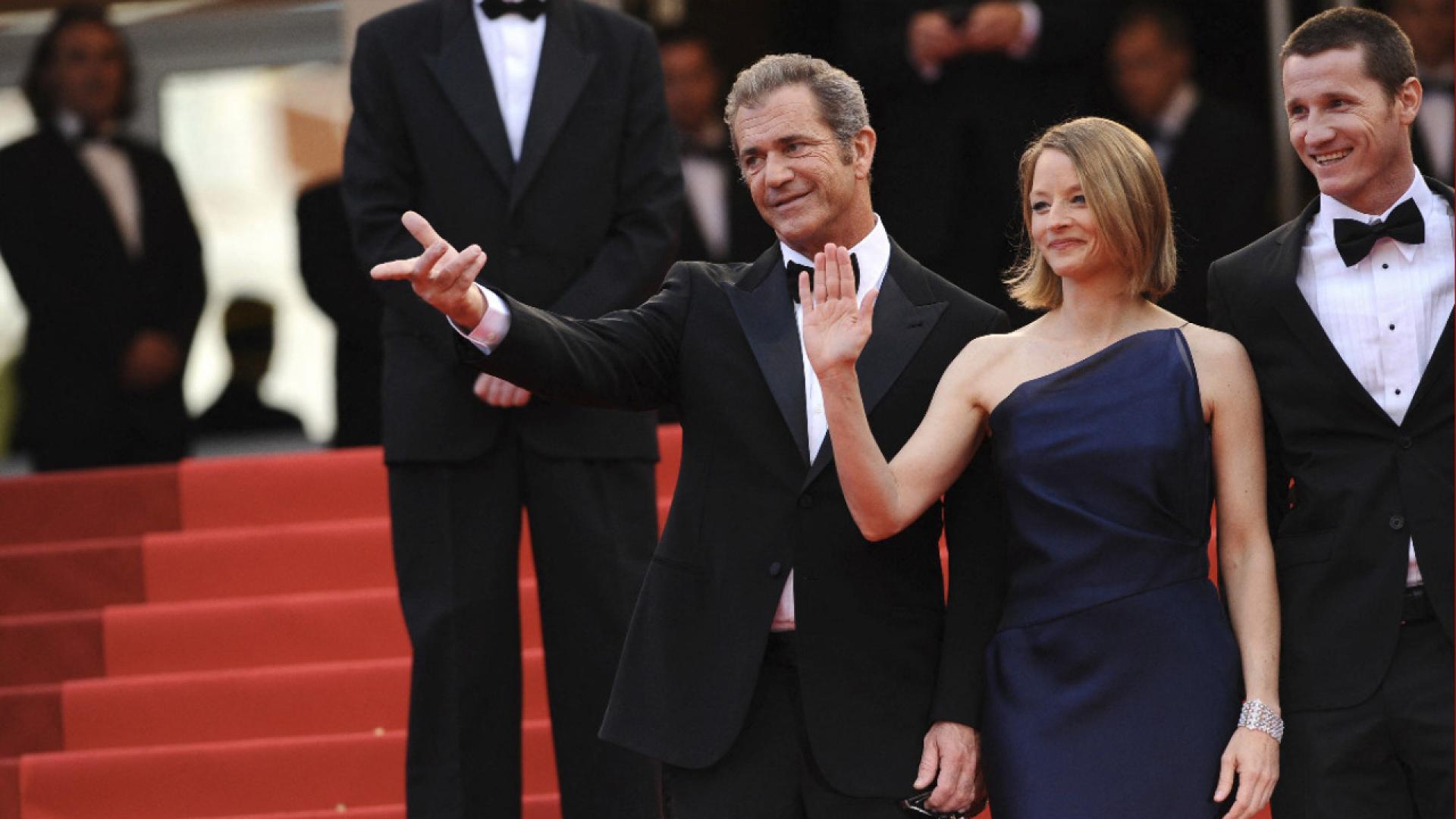 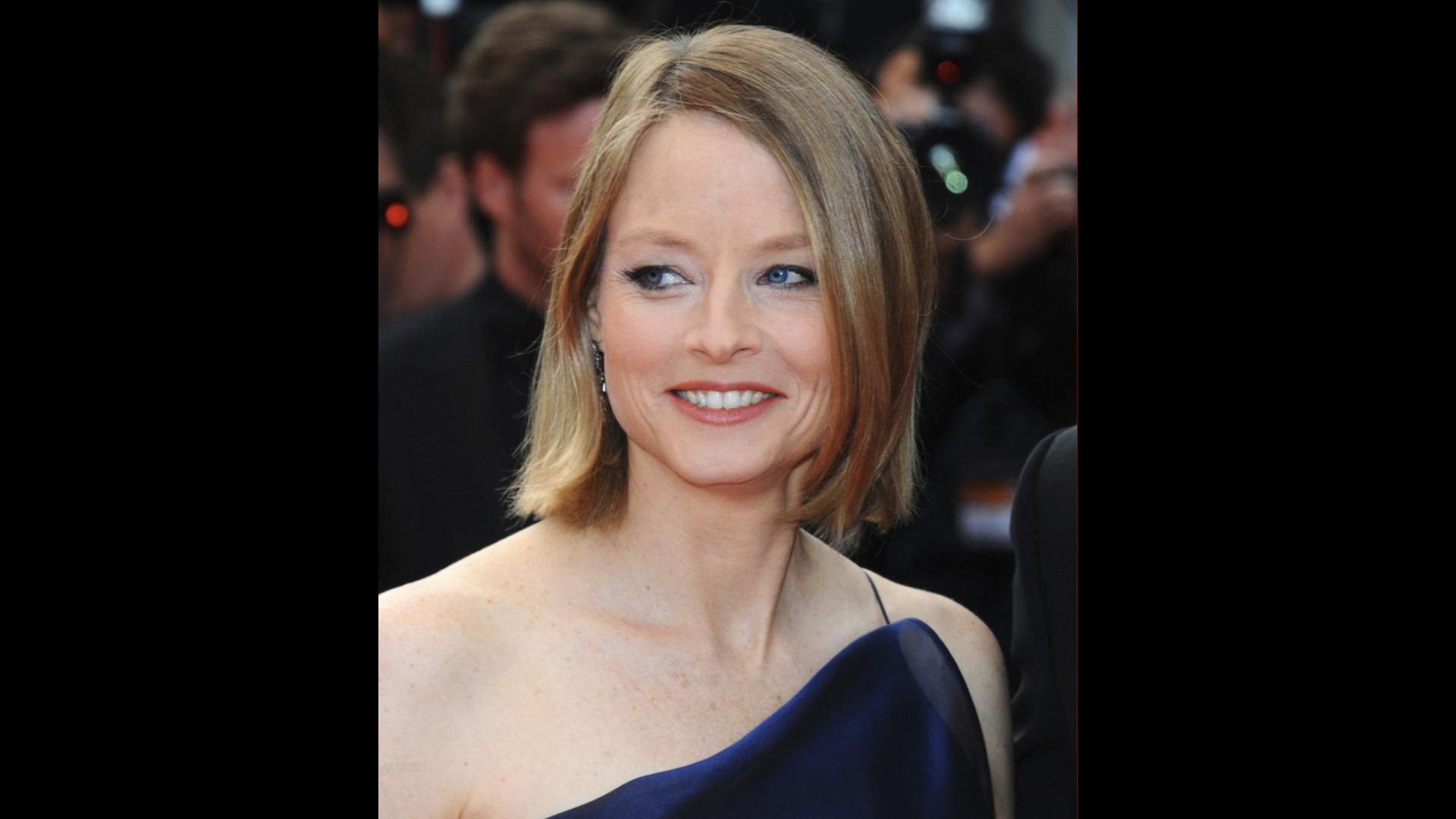 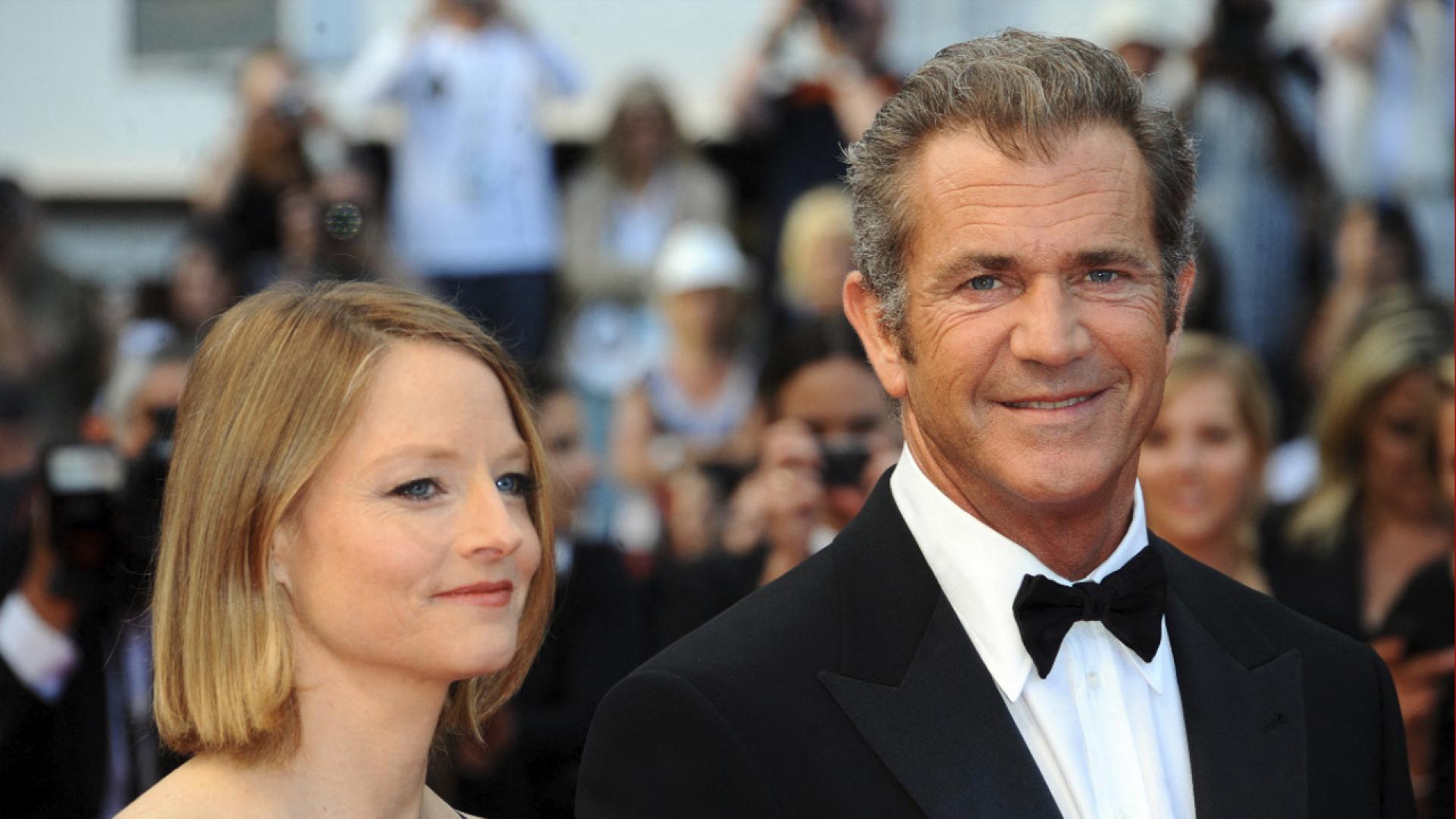 “I am flattered that Cannes has thought of me and I am very honored to be able to pass on a few words of wisdom or tell a few adventures to a new generation of filmmakers, Jodie Foster commented in the official press release. Cannes is a festival to which I owe so much, it has totally changed my life. Even though I had already filmed, my first visit to La Croisette was decisive. Showing one of my films here has always been my dream. I had the chance to do it, several times in fact. Cannes is an author’s film festival that honors artists. I am very sensitive to it. “

Pierre Lescure is also delighted to welcome the artist from the opening of this edition which will be chaired by Spike Lee: “Jodie Foster is giving us a very nice gift by coming to celebrate the return of the Festival on La Croisette. Her aura is unparalleled today: she embodies modernity, the radiant intelligence of independence and the demand for freedom. “Delegate General Thierry Frémaux adds: “Jodie never stops reinventing herself. She questions with her piercing gaze, she learns from others, accepts to shake up her certainties to forge herself a moral. Doing what is right. An idea that she tries to convey in her choices. actress and director and who make her precious in our time so confused. We will greet her with warmth and admiration! “

Jodie Foster: “It’s as if my whole life as an actress had been my film school”

The incredible filming of Space Jam told in the Last Dance

Without a noise 2: an effective suite but without much surprise [critique]