“Alexandria has more people than she can feed and protect. Their situation is dire …”

The end is near. The Walking Dead will end in 2022 and the American channel AMC has taken a first step towards the conclusion of the story, releasing the first official images of the 11th and final season of the zombie drama.

Above all, they offer a glimpse into the interior of the Commonwealth, the mega-community that will be the key to this final chapter, as in Robert Kirkman’s comics, as well as a look at an underground mission led by Maggie, Daryl, Gabriel and Negan. 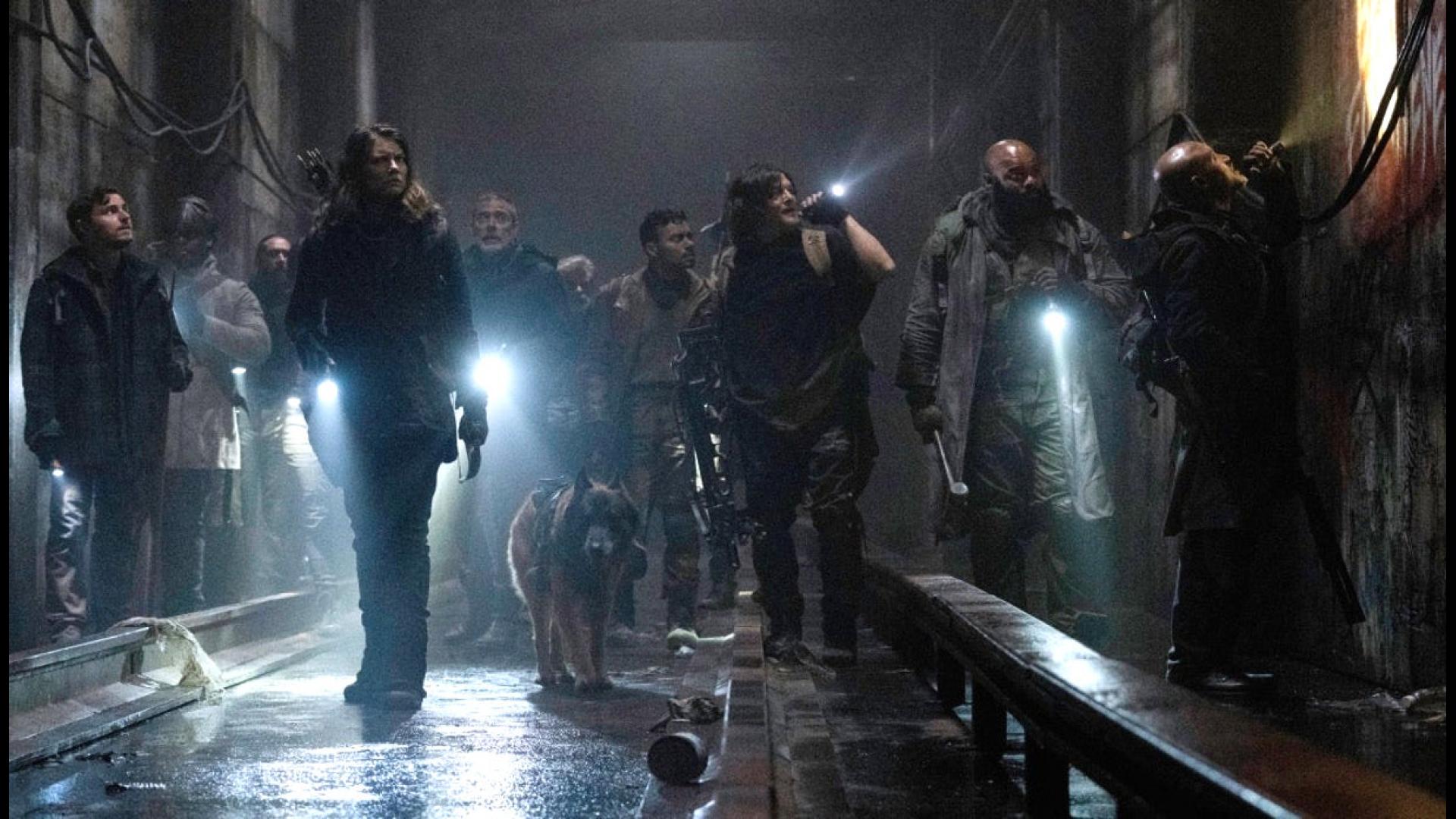 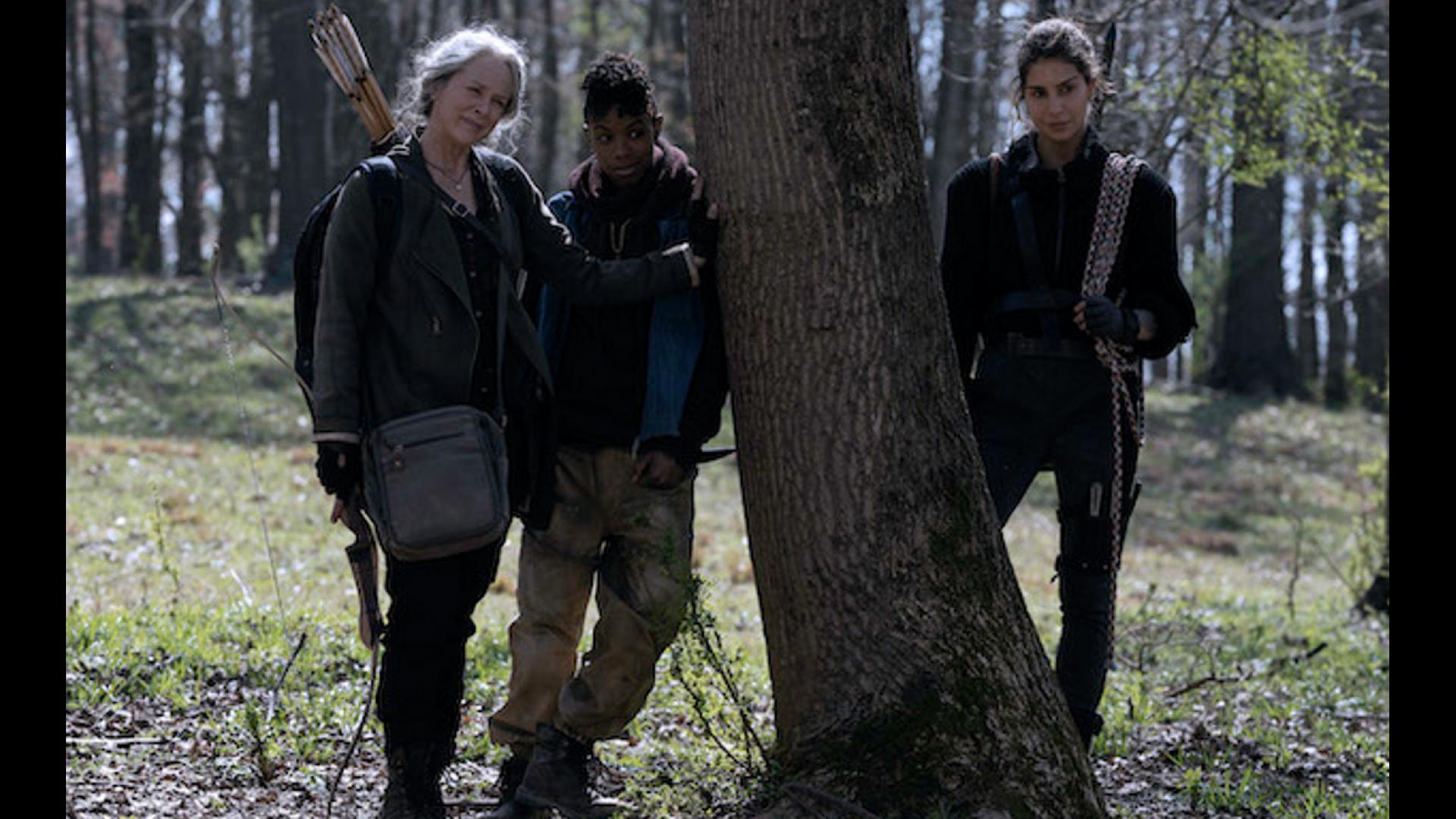 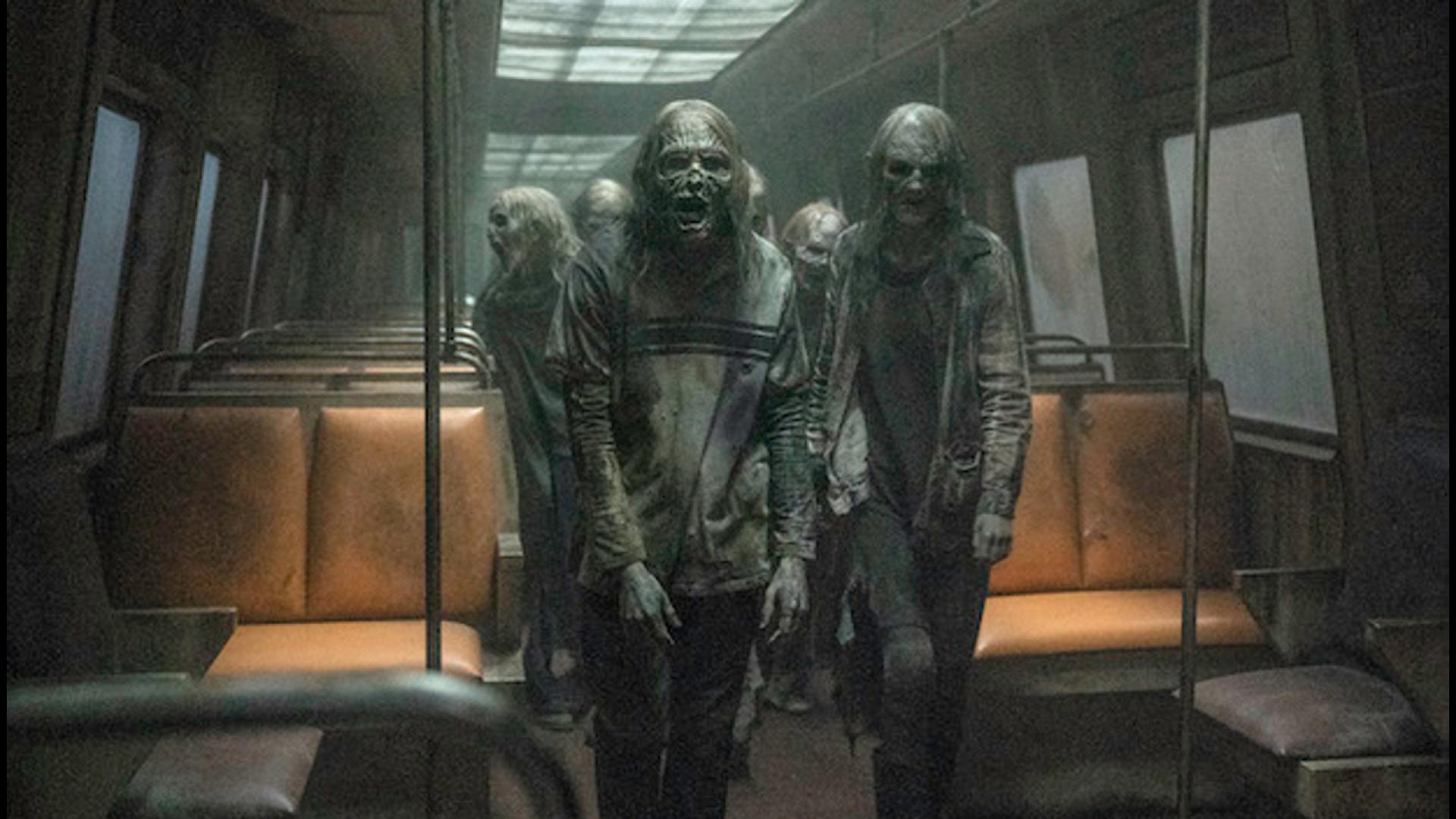 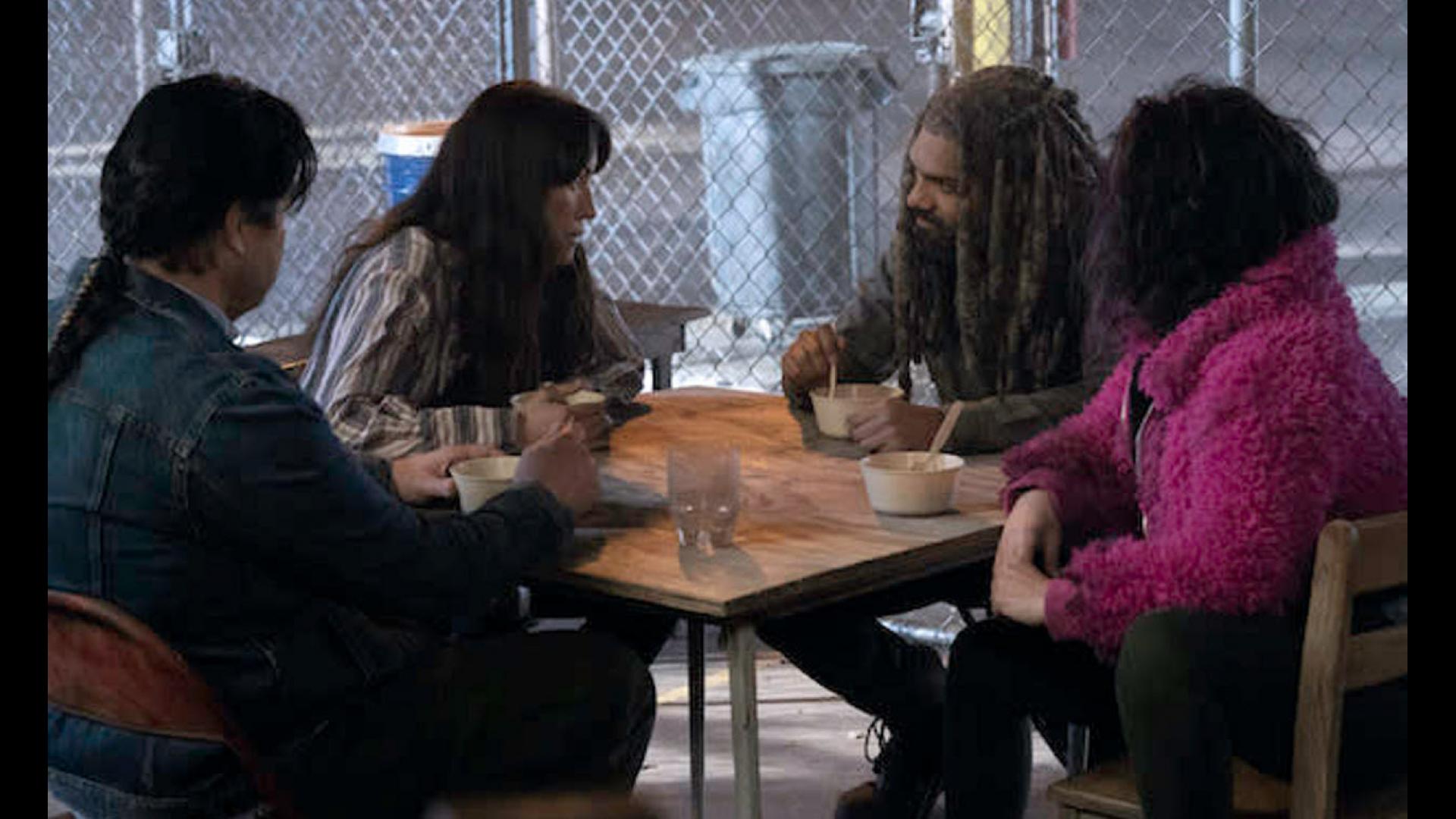 By the way, we also discover the official synopsis of this season 11, which begins with a recap:

“Previously in The Walking Dead, our survivors have faced demons from the past and fought new threats, with friendships and relationships suffering increasing collateral damage in connection with the apocalypse. Alexandria is severely compromised, is now just the ghost of the home she once was, following the carnage and devastation [forgée] by the Whisperers. Now, all who live in Alexandria struggle to fortify it and feed its growing number of inhabitants, including the survivors of the Kingdom and Hilltop – along with Maggie and her new group, the Guardians. Alexandria has more people than she can feed and protect. Their situation is dire as tensions escalate over past events. Personal self-preservation is surfacing within the ravaged walls. Our survivors will try to find more food as they attempt to restore Alexandria before it collapses, like countless other communities they have encountered over the years. But where and how?“

And of course, a good distance from it all, the Commonwealth: “Those of Alexandria know nothing about it but Eugene, Ezekiel, Yumiko and Princess are still detained, prisoners of mysterious soldiers who are members of a larger and unlikely group.“.

The Killer: David Fincher will film Michael Fassbender in Paris in November