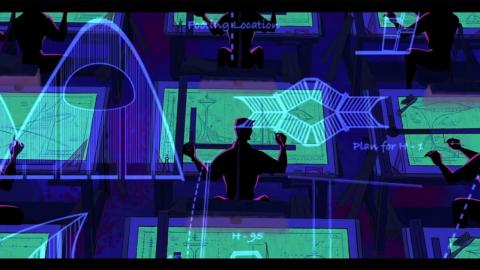 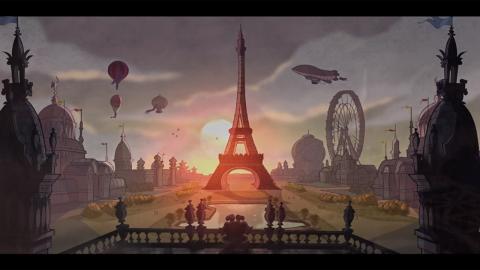 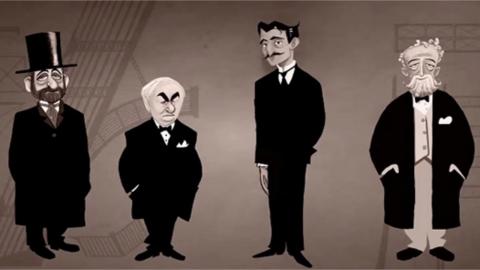 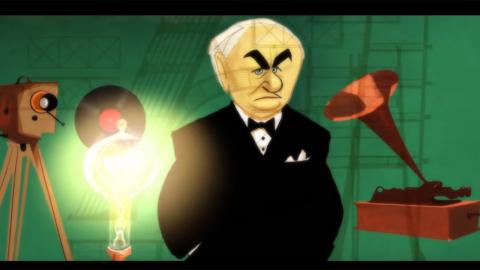 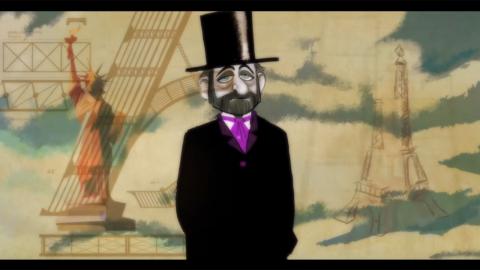 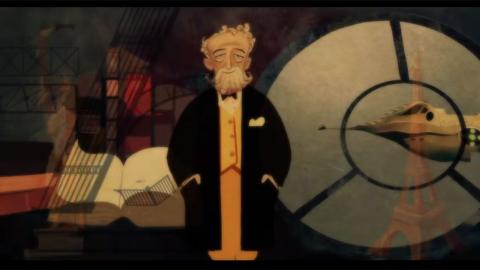 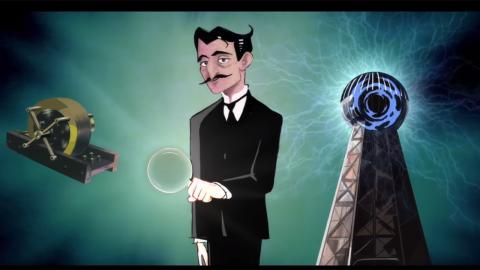 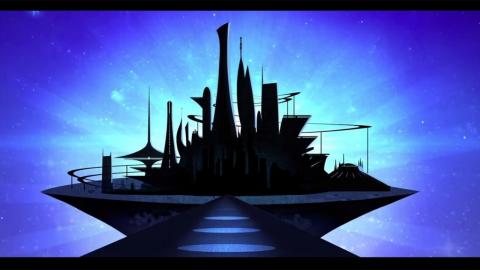 In pursuit of tomorrow/Tomorrowland will return on Sunday on 6ter, and we never get tired of this SF film worn by George Clooney. Originally, its director, Brad Bird, wanted to include animated sequences to pay tribute to visionary personalities such as Gustave Eiffel, Thomas Edison, Jules Verne, Nikola Tesla and of course Walt Disney. These slowed down the pace of his ambitious SF film too much, but they were kept all the same and are now among his blu-ray bonuses. Back on these inspired creations.

For his SF film, the director of Incredibles filmed some animated shots explaining the vision of the future of the creator of the Disney studios. The famous “Tomorrowland” of the original title is directly inspired by this part of the Disneyland parks imagined by Walt, very optimistic about future innovations.

Two unpublished excerpts present on the blu-ray of the film shed some light on the concept, in animation. The director of the feature film, Brad Birdstudied at Pixar, and notably brilliantly directed The Incrediblesbut it was not he who took charge of these little scenes explaining how the geniuses of the past (Gustave Eiffel, Thomas Edison…) imagined the future. Teddy NewtonDan Jeup and Andrew Jiménezfrom the same studio, were commissioned to produce short animated scenes like the videos presented by Walt on the channel ABC in the early 1950s. In charge of explaining scientific advances to the youngest, they were interested in more or less complicated theories and presented them in a didactic way. Here is one, in VO:

Brad Bird: “With Tomorrowland, I tried to do something different”

Samir Guesmi – Ibrahim: “The theme of the father-son relationship haunted me”