The HBO mini-series will be available on OCS from April 26.

Return to Baltimore for David Simon and George Pelecanos. The cult duo of TheWire sign, still for HBO, a new mini-series entitled We Own This City, which will plunge us into the heart of a police service plagued by corruption. A true story told in the eponymous book by Justin Fenton, reporter for the Baltimore Sunwhich Simon adapted as a six-episode miniseries.

HBO has just announced that the series will be launched on April 25 (and therefore April 26 on OCS in France), and unveiled for the occasion a series of photos (see the slide below) featuring the cast of We Own This City (literally: “this city belongs to us”).

Among the police officers, we will find Jon Bernthal in the role of Sgt. Wayne Jenkins, and Jamie Hector (who played Marlo Stanfield in The Dire) as Detective Sean M. Suiter. Wunmi Mosaku (Loki, Black Mirror) will play Nicole Steele, a lawyer for the Department of Justice in charge of investigating the actions of this out-of-control squad. McKinley Belcher, Josh Charles, Dagmara Domińczyk, Darrell Britt-Gibson, Rob Brown, Don Harvey, David Corenswet, Larry Mitchell, Ian Duff, Delaney Williams and Lucas Van Engen round out the cast. 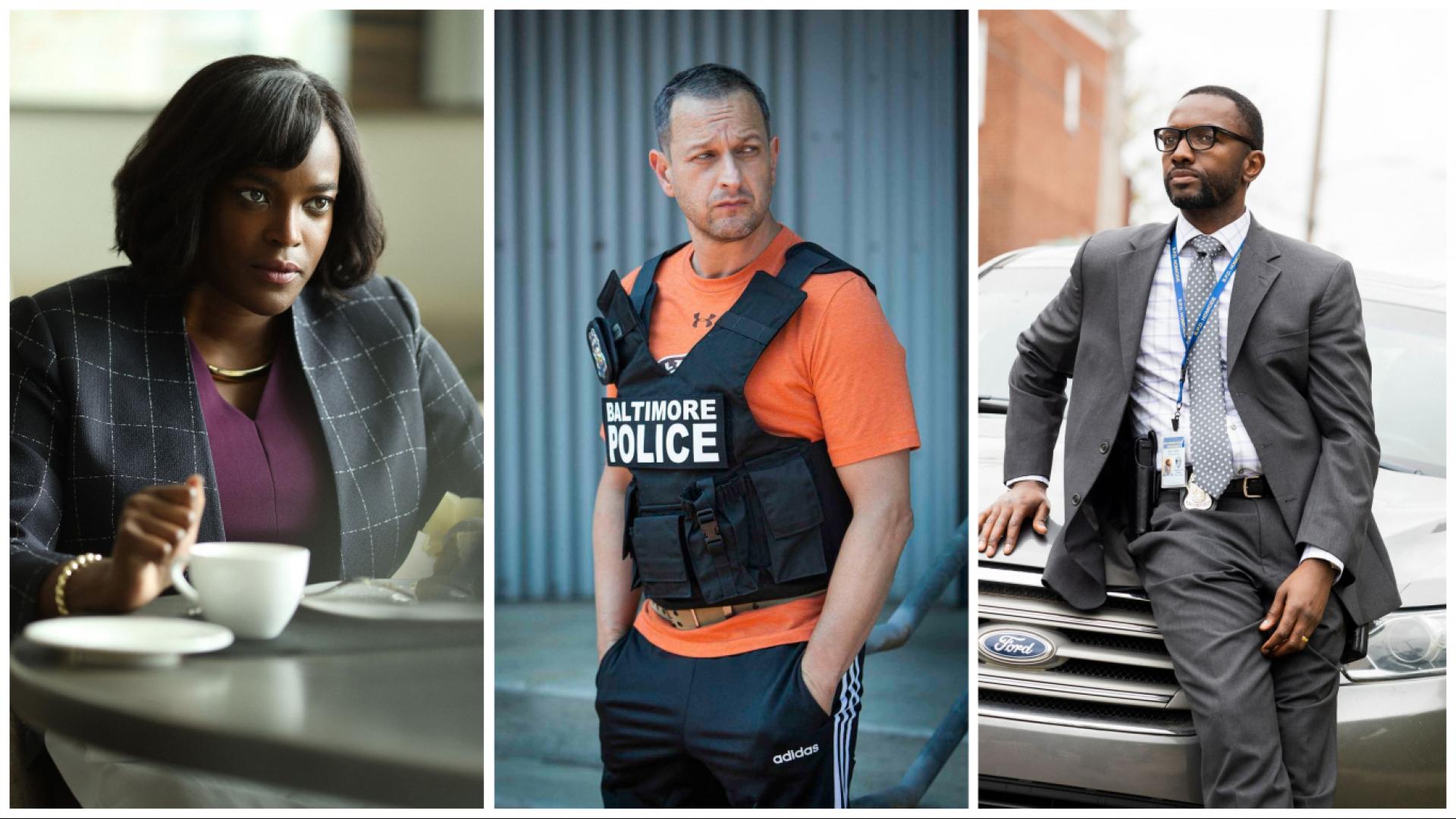 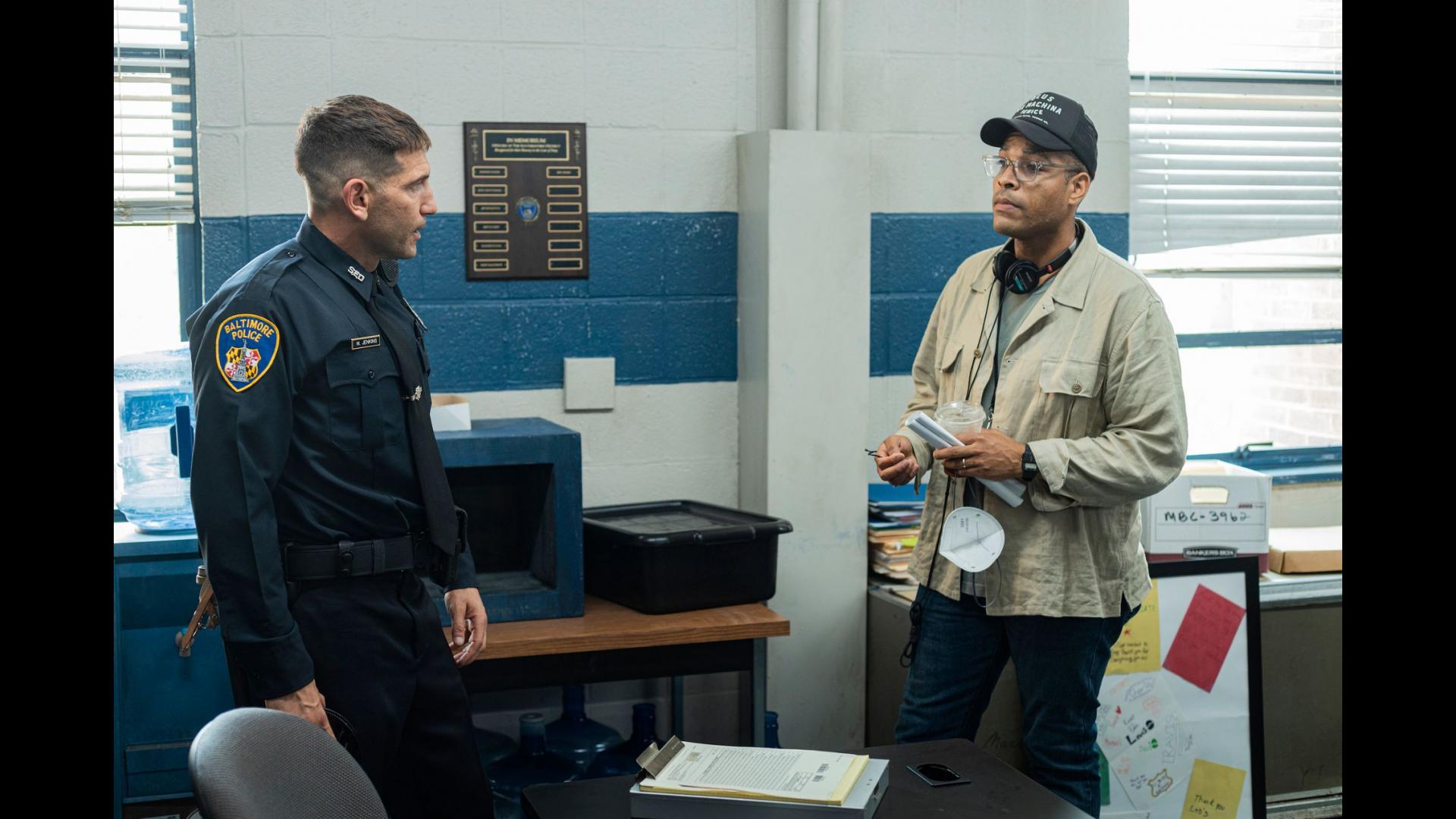 The Walking Dead: explanations on the new creatures of season 11